What Does It Take to Be Important in America?

Maybe it’s the perspective a long life brings, but I find myself eyeing with some skepticism the glut of “personal brands” that assault us every day on television, in print, and through social media. Entertainers, celebrities, politicians striving for acclaim, artists and writers who’ve mastered the public-relations game, journalists and media stars who are building their national profiles—all are “important” in terms of the attention they garner. But are they actually important?

In some ways, of course, the question is impossible to answer. Each of us has our own definition of what matters and our own approach to what makes a public figure significant. In the end, it’s a subjective question—the sort of exercise that makes for a fascinating family discussion or friendly debate: Who’s really important, and why?

My own list would start with some obvious choices. George Washington, Thomas Jefferson, James Madison—these men (and others, of course) created the United States, not just as a political entity but as a set of ideals and political values that, over time, reshaped the history of the world. Our representative democracy, our rights, and the systems and procedures that make it possible to function spring from their contributions.

I’d put some other former presidents on the list, too: Abraham Lincoln, for obvious reasons; Teddy Roosevelt, for the legacy he left behind in our national park system; Franklin Roosevelt for turning the US into an international force for democratic values during WWII. From the Congress there’s Henry Clay and his system of internal improvements, Sen. Justin S. Morrill and his land grant universities; and from the judiciary, John Marshall, Oliver Wendell Holmes and many others. 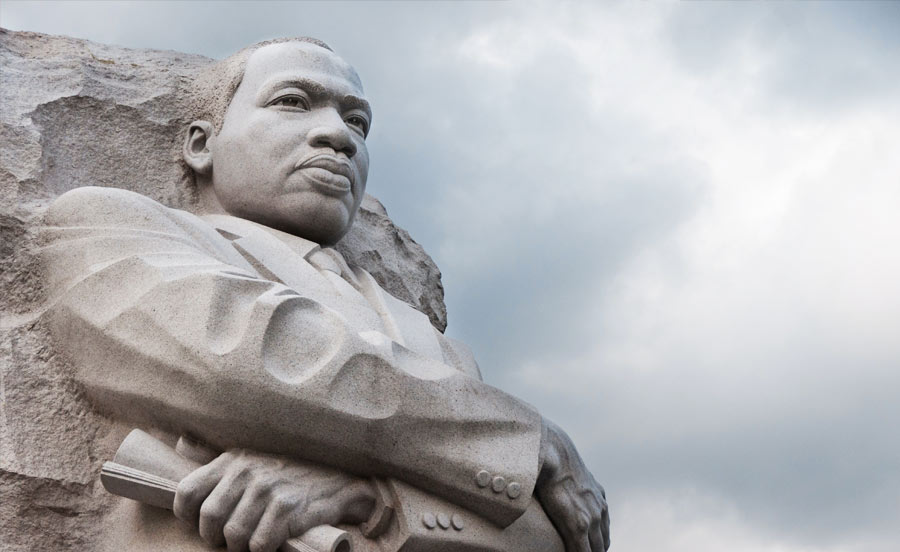 Still, politicians are hardly the only people who’ve been important to this country’s course as a nation. Martin Luther King, Jr., Rosa Parks, John Lewis, and other civil rights activists and leaders confronted head on the inequities that were present at our founding and were allowed to linger—and though they hardly ended them, by virtue of their courage and political skill they produced not only legal change but lasting social change. The same could be said for the countless Americans—women, Latinos, gays and lesbians, and others—who over the last half-century have pushed the notion that this needs to be a land of opportunity for all, not just a few.

At the same time, there’s more to US history than politics and social movements. We’ve produced more than our share of inventors who transformed the world, often (though not always) for the better: Thomas Edison (from the lightbulb to motion pictures to batteries); George Washington Carver (plastics, laundry soap, dyes, a wide variety of foods); Nikola Tesla (alternating current, among many other things); and a wide variety of tech pioneers, from Grace Hopper and Shirley Jackson to David Packard and Steve Jobs. And that’s not even taking into account the medical researchers and pioneers, people like Jonas Salk, whose work measurably improved the well-being of humanity, or corporate leaders like Andrew Carnegie and Henry Ford.

You can play this game for hours if you wish. In the end, it all comes down to what you think matters. If “importance” is purely a matter of impact—for good or ill—then the list will be quite long.

But I tend to take a narrower view. In the end, our country, its democracy, and the welfare of its citizens need constant tending; the long arc of our history has pointed toward justice, the rule of law, freedom of conscience, opportunity for all, and advancement of the greater good, but it requires never-ending work to get there. To my mind, it’s the people who pursue those ideals—prominent and ordinary alike—who are most important. They are the ones who strive to ensure that we live up to our promise and who belong on a list of important Americans.