We’re All in This Together

We are a nation adrift. Even before the pandemic and George Floyd’s death, the US was piling on problems with little sense that we had either the leadership or the political will to address them. The coronavirus and Black Lives Matter protests have amplified those challenges, throwing older ones into stark relief and adding new ones. 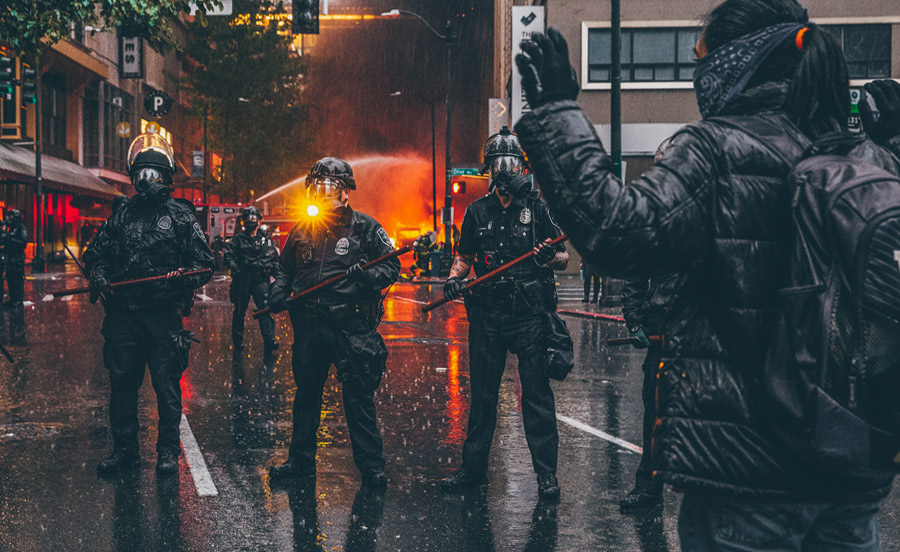 I am as convinced as ever that this country has the strength and ingenuity to find its way out. I don’t know about you, but I see rising out of the multiple crises besetting us a bedrock recognition that there is much work to do, which requires a new willingness to overcome the inertia of recent years.

Not that this will be easy: the scale of our problems is too immense to resolve them outright. The stark inequities in economic opportunity, policing, and criminal justice that have sparked ongoing protests are too deep-seated for quick fixes—though, hearteningly, there seems to be a widespread conviction among ordinary Americans that change is due. The economy in recent years has done just fine for a relatively small group of people at the top but has left too many Americans fearing that they won’t be able to fend for themselves or their families. These differences are even more glaring now: the pandemic is eviscerating small businesses and upending the lives of millions as larger companies and well-connected entrepreneurs position themselves to thrive. Digging out will be the work of years.

We face other immense issues that have been allowed to drift. People who are chronically sick today have their lives upended and often wind up in debt—yet much as we talk about health care being a human right, we don’t act that way. Many Americans worry that immigrants are taking jobs and reshaping the lives they know—yet our political system has been unable to move beyond either “fence them out” or “welcome them” to reckon with how we adjust creatively and humanely to demographic change. Our tax code is riddled with loopholes created for and exploited by people of higher income—yet those with the power to change it have refused to do so. We face an ever-rising national debt—with no political will to address it. We’re involved in countless conflicts overseas—with no strategic clarity or concerted effort to ask why and for what purpose.

... how we set about fixing ourselves matters as much as the specifics of what we do

So, what do we do? Obviously, there are specific policies we could pursue—on economic opportunity, for instance, some form of universal basic income or at least a rise in the federal minimum wage, which hasn’t budged from $7.25 an hour since 2009, would at least help workers save a little and reduce anxiety in times of uncertainty. But overall, how we set about fixing ourselves matters as much as the specifics of what we do.

For one thing, most of these problems can’t really be solved, only managed. Because of their scope and complexity, there’s no single remedy. There are multiple things that need to be done, and the vital thing is to get started doing them and not be hamstrung by partisan differences.

Secondly, we are long past the point where one sector can afford to sit things out. We need government, the private sector, and not-for-profits to work together. The old saws that solutions lie chiefly with government or that government is useless long ago lost their relevance. When you’re dealing with problems of this magnitude, the answers lie with both the public and private sectors, and they need to focus together on the common good.  Our federal system allows experimentation.  Different approaches can be tried at local, regional, state, federal and non-government sector levels.

Finally, we all have to recognize our stake as Americans in the problems that beset the country, not just the ones that concern us directly. Our society is ailing. We have the strength to rebuild, but not if we continue to withdraw to our little warring camps and lob insults at one another. Only if we make “we’re all in this together” more than just five empty words can we overcome the enmity, division, and harmful drift of the last few years.