More Than Ever, Candidates’ Skills Matter

Now that summer’s officially over and public attention is turning to the mid-term elections, we know what the parties want us to concentrate on. Democrats are running on abortion access, threats to democracy, their big climate package, and a record of accomplishment on Capitol Hill. Republicans are running on crime, border security, inflation, and the economy in general.

But there’s another issue neither side is talking much about that deserves your attention this year. I’m talking about political skill. Not the kind that gets people elected, but the kind that helps them be effective once in office. Because right now, our democracy needs office-holders who’ve got it, in both parties.

In order to work well—to ensure that all the many voices of this remarkably diverse country are heard and reflected in the halls of power, and to make progress on resolving the challenges that face us—our democracy requires politicians who are adept at the basics. Politicians may not always be popular, but their ability to listen carefully to many sides of an issue, to find areas of common interest among them, to negotiate with their colleagues, and to hammer out compromises that move the ball forward are what make government work. Plain and simple. 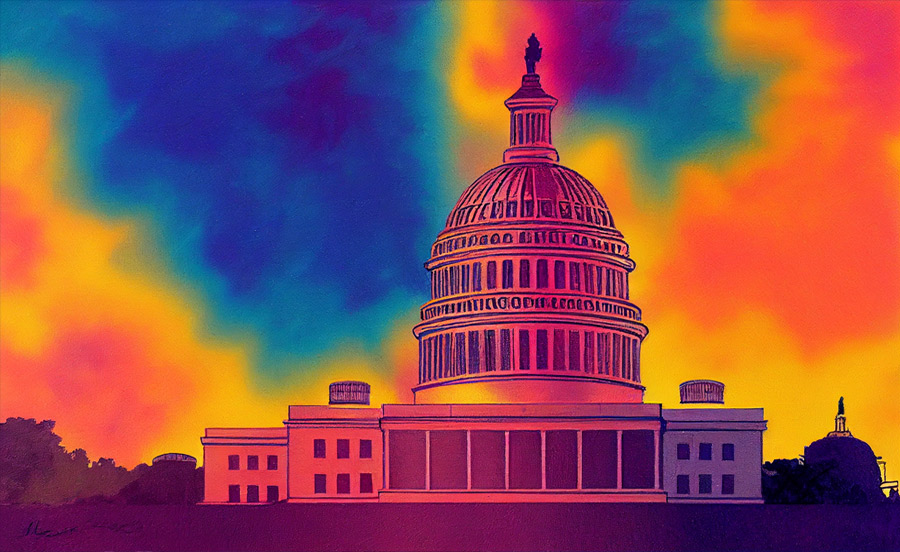 One big reason a lot of people believe government isn’t working well is that politicians’ ability to explore common ground has gotten much scarcer than it once was. Partly, this is because there are many more interest groups out there. When I first arrived in Congress, representing a rural district, there were several groups interested in agriculture. Now, it’s scores—if not more. They’ve all got their points of view, and understanding their needs and forging common ground among them is complex and time-consuming. Moreover, they’re all more versed in how to apply pressure—with grassroots campaigns and all the tools of social media—than they once were, which complicates politicians’ lives further.

But even more worrisome, we’ve arrived at a point where the basic skills required of a politician are seen as suspicious, not helpful. In essence, many of the forces in contemporary society promote division, not compromise. There’s partisan media, for instance, which both amplifies the extremes and encourages readers, viewers, and listeners to reject “squishy” politicians. There’s social media, which promotes and profits from misinformation and makes it easy to form online mobs. There are the political parties, which on the GOP side have embraced Trumpism and on the Democratic side are either divided or, cynically, trying to get GOP extremists nominated. And there’s the built-in perversion of democracy known as gerrymandering, which increasingly creates districts destined for single-party—and, hence, hard-core partisan—rule.

It would be tempting to throw up one’s hands, except that we can’t afford to. And, fortunately, we don’t need to, because the solution lies where it always has: in the hands of American voters. Many people will, of course, vote based on the issues that matter to them. That’s natural and appropriate. But we also need to vote as if our democracy depends on each ballot we cast, in favor of candidates who make it clear that they understand that on many of the issues in Congress or in their legislatures, they need to seek common ground and work with the other side if the country is to move forward.

Finding those candidates will take work, since you can bet their tv ads and campaign brochures and rhetoric on the stump won’t be highlighting their willingness to compromise. So it means paying attention in part to what they say in smaller settings, as well as to their background and behavior. Do they have experience working with people of different viewpoints? Do they show they can listen carefully to people of all backgrounds? Have they shown the ability to find workable solutions to problems? Even if they’ve never held elective office, these are the kinds of skills we need in politicians right now—and whatever your party, they’re the skills the country needs you to put in office.