We’ve seen plenty of evidence lately of the deep polarization in this country. Even in the midst of this crisis, national politicians, the political parties, and their adherents are finding plenty to fight over—even as, for the most part, ordinary Americans have been remarkably united and many governors and mayors have worked hard to handle the coronavirus pandemic competently and guided by expert advice. 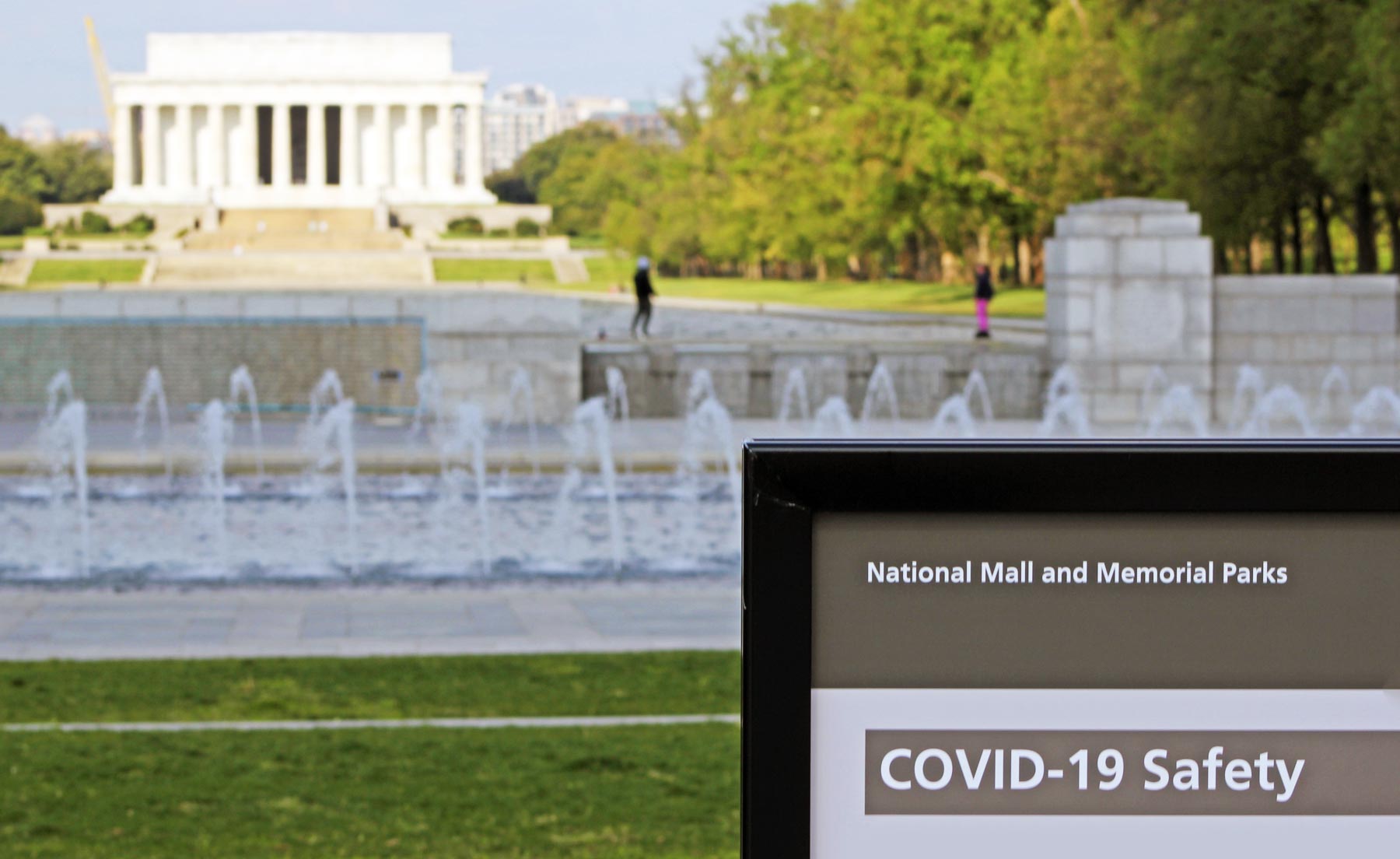 The question as we look ahead is whether the trends we’d been seeing before the pandemic will reassert themselves, or instead there will be some sort of reset. Because those earlier trends are extremely worrisome.

For years now, it’s been common for politicians to label their rivals as unpatriotic and illegitimate. The deep freeze in cross-aisle relations in Congress had made progress there extremely difficult, though the crisis has given congressional leaders and members of the Trump Administration no choice but to keep bargaining until they hammer out agreements.

Other trends are equally problematic. The federal civil service, for instance, has always fielded a lot of very good people—dedicated public servants who try not to be partisan, remain independent in their views, and support the work of whichever administration is in power. They want to make government work better. That has gotten much harder to pull off in recent years, and the result is a civil service that is losing workers, institutional knowledge, and competence. There are still capable civil servants, many of whom have been doing their best to keep federal services on an even keel during this crisis, but it’s hard to escape the feeling that their impact has been diminished.

Likewise with the judiciary, which has become more politicized. It’s a worrisome trend in a branch of government that has generally stood for even-handed justice and, over the long term, strengthened Americans’ civil rights and civil liberties. The President, however, likes to say that his biggest achievement in office has been to put very conservative judges into power, a claim that undermines the judicial branch’s standing as the pillar of independence this country long depended upon. Ideology will always play a role in judicial choices, but making judges more nakedly political is a destructive trend.

This extends to the media, as well. For whatever reason, it exercises less rigorous oversight of government, and what does exist is more partisan. While there’s coverage of national issues and politics, the trends have led to less robust local coverage, and a less healthy democracy.

This has to start with ordinary Americans.

As polarization has deepened, Congress has gridlocked, presidential power has expanded (not a new thing, by the way), and the government has become less responsive and less effective. It took a national crisis to lay bare some of these issues, but the trends underlying them have been going on for some time, and fixing them will take time, too.

This has to start with ordinary Americans. Voters need to reclaim our democracy and demand that the system that made us a great nation—one that adhered to the checks and balances and separate institutional responsibilities laid out in our Constitution—be restored. At the community, state, and federal levels, our job is to maintain the robustness of our institutions of government, agitate to ensure that they are performing as they should, and recognize that if the trends I’ve laid out strengthen their grip, our representative democracy will suffer. The threats may not be existential yet, but they could become so.

Because here’s the thing. People may distrust government, but just as the pandemic has made clear that at bottom there’s no palatable alternative to an effective and competent government system, so it’s also true that the only way ultimately to solve the problems and worrisome trends of government is principally through government action. Which means that in the end, as citizens we have to forcefully step up to our responsibilities and insist that our public officials do so, too.