Over the last few years, the health of American democracy has come under great scrutiny. Polling routinely shows that Americans are concerned that democratic institutions aren’t working as well as they ought to. Inevitably, this brings up the question of whether we can mend our problems or if the system of representative democracy itself is fundamentally broken.

I’m biased. I served as a representative for a good bit of my life, watched the system from the inside with all its faults and all its glories, and believe firmly in it. Our strengths as a nation—our wealth and culture, our opportunities and human resources—developed in an environment that was built from our founding documents, giving an ever-greater swath of Americans the opportunity to reach their potential, solve the problems that face their communities, and work together to move their neighborhoods and their country as a whole forward. It’s allowed us to experiment, to approach issues pragmatically, and to shift approaches if the first or second or third doesn’t work.

In fact, I would argue that some of our key characteristics as a people spring from the demands of self-governance and electing representatives. Wherever I’ve gone around the country, I’ve noticed an impressive and restless desire to make things better—to improve our communities and states for everyone who lives in them. A representative democracy, in which every few years we choose the people who will be making the decisions that shape how we spend our money and regulate our activities, encourages this.

Those attracted to strong-man leadership see value in a president who can make policy with little or no consultation with the Congress or other elected bodies.

As concerns about our institutions have grown, however, so has interest in alternatives. A 2018 poll by Vox, for instance, found that young people were “less likely to say that democracy is ‘always preferable’ to any other type of government, and less likely to agree that ‘democracy serves the people’” than people 40 and older. By the same token, they were more likely to say that “non-democracies can be preferable” in some circumstances and to believe that “democracy serves the elite.” Many of these people are pushing for more direct democracy.

At the same time, militia groups, political entrepreneurs, and big-money interests are also pushing for changes to how the system operates. They often want to move away from representative democracy, limit the power of the legislature, dismiss the professional civil service, rearrange the federal structure, and in some cases see an advantage in a strong-man leader. 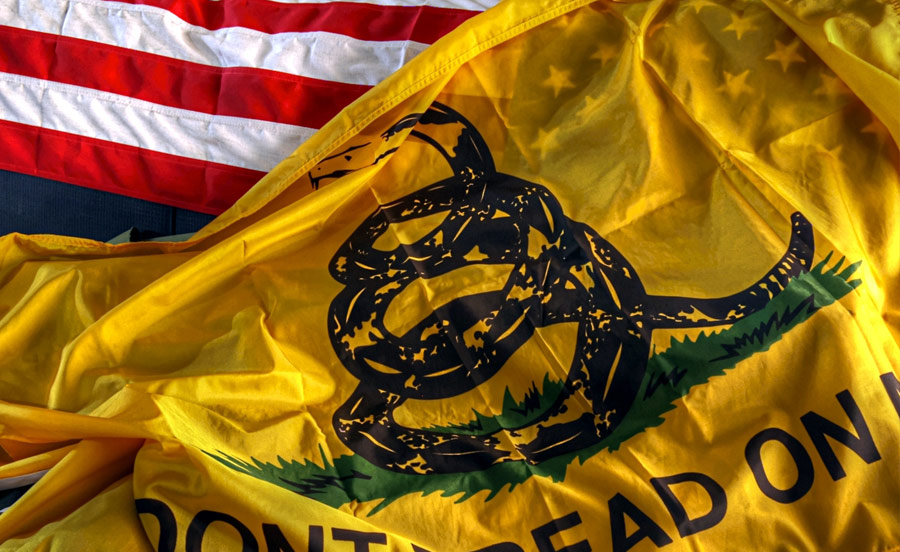 I have to confess; I have trouble seeing us move in either direction. A lot of Americans like the idea of direct democracy—indeed, in a poll a few years ago, the Pew Research Center found that 55 percent of those surveyed thought that ordinary Americans would do a better job solving the country’s problems than elected officials. Yet while I see the value of direct democracy at the town level, as is practiced in parts of New England, I have trouble seeing how 325 million people could make decisions on even major policy questions at the federal level. It would make it impossible to have the kind of deliberation or common-ground-seeking that Congress, when it’s working, can practice.

Those attracted to strong-man leadership see value in a president who can make policy with little or no consultation with the Congress or other elected bodies. This, of course, is a system of authoritarianism you can find in various spots around the world; Russia, Turkey, the Philippines, and Venezuela come to mind. This is not, however, an idea many Americans find attractive for governing the country.

My point is this: We can’t look at representative democracy in isolation but have to compare it to the alternatives. And the alternatives, I’d argue, don’t stack up. Even 230 years on, our system remains an experiment in self-government. It is still aiming to achieve equal political rights and economic opportunity, equal access to the protection of the laws, and equal access to political representation. It seems to me that the question is not “Is it perfect?” Rather, it is: “Can it improve itself?” The answer lies with ordinary citizens to step up and take advantage of the opportunities the system affords us to do just that.