The 118th Congress convenes Jan. 3, and while it’s impossible to know in advance what it will or won’t accomplish, it’s a fair bet there will be drama. With the GOP taking control of the House, a tightly divided Senate, and a presidential election less than two years away, sending political signals—as much to the party faithful as to Americans in general—will become a big part of the agenda on Capitol Hill.

It's also a fair bet that as you watch events unfold—starting with maneuvering over an omnibus government spending bill and undoubtedly continuing later in the year with a battle over raising the debt ceiling, not to mention competing House and Senate committee investigations—you’ll find yourself wondering what use Congress serves. So before the fights get going, it’s worth putting it all in perspective.

For one thing, remember that most members of the new Congress just came out of an unexpectedly productive session with many impressive accomplishments, some of which the Democrats passed entirely on their own, but some of which resulted from both parties coming together—on everything from averting a freight rail strike to investing in cutting-edge technologies and innovations to strengthen US economic and military capacity. Congress is no stranger to pitched political battles. But it can also get things done when the circumstances are right.

Still, let’s step even further back. I believe wholeheartedly that the great mission of Congress is not to pass a budget or to enact legislation, as important as those things might be. Instead, its purpose is to help maintain freedom in this country. We tend to think of American freedoms as those enshrined in the Bill of Rights: freedom of speech, of the press, of religion, and so on. But there’s another, equally important test: whether or not you have a legislature that is independent of the executive branch and able, however imperfectly, to reflect the will of the people. 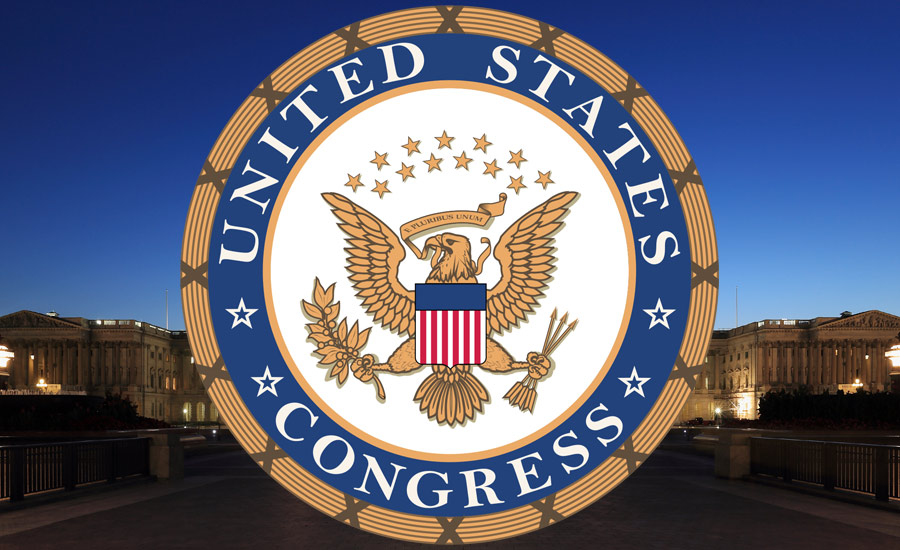 If you think about how our government is structured, Congress is the branch closest to the ground. It’s the entry point for ordinary Americans to try to affect policy. It is accessible in ways that the executive branch—which often requires skilled lobbyists to navigate—is not.

This may sound unlikely, but it’s true: Members of Congress spend a great deal of time trying to figure out what their constituents want. Most of them genuinely want Congress to reflect the views of the American people, or at least the slice of the population living in their districts or states, and while they might not always get there, the intent is clear. Congress gives Americans their voice in Washington, and without it, we do not have representative government. Our Founders were very clear on that point.

For this reason, Congress is also where the conflicting views and priorities of a large, diverse, energetic country meet and often clash. That’s not a bug, it’s a feature of the system. It forces members to find enough common ground that they can get legislation through their own chamber, the other chamber, and then obtain a president’s signature. It requires negotiation and compromise, and when Congress is working well, yields legislation that can command broad support in the country at large.

Finally, part of Congress’s job is to monitor and oversee the executive branch. There is no question that this role can be used to pursue partisan ends, but it can also be used to ensure that agencies and officials are actually serving Americans as they should. It helps ordinary Americans peer into the workings of government.

As it happens, this is a very good time to get a sense of all this for yourself—before Congress convenes. Members are intently focused on what their goals and policy agenda should be, and many want to take the temperature of their constituents. If you’ve got thoughts on what you do and don’t want to see, this period before the new session gets under way is the right time to pass along your thoughts on where the country should be headed and what we need to do—or not do—to get there.