We often think of foreign and domestic policy as two separate and distinct fields. But for an American president, they are inextricably tied together. And as the Biden administration moves forward on its priorities, this is likely to become clear.

The reason is that what we do in one area has an impact on what we can do in the other. If we are not strong economically and politically at home—stable, prosperous, free—we are weaker in the world. And for those of us at home, our ability to lead globally is not only of great interest but affects our perception of our own country. There may be concern of US involvement in entangling wars, but Americans also tend to believe that we have much to contribute to the world and that it can be a better place because of American participation and leadership. Many of our allies—the countries with which we trade and that help us build our economy—believe so, too. 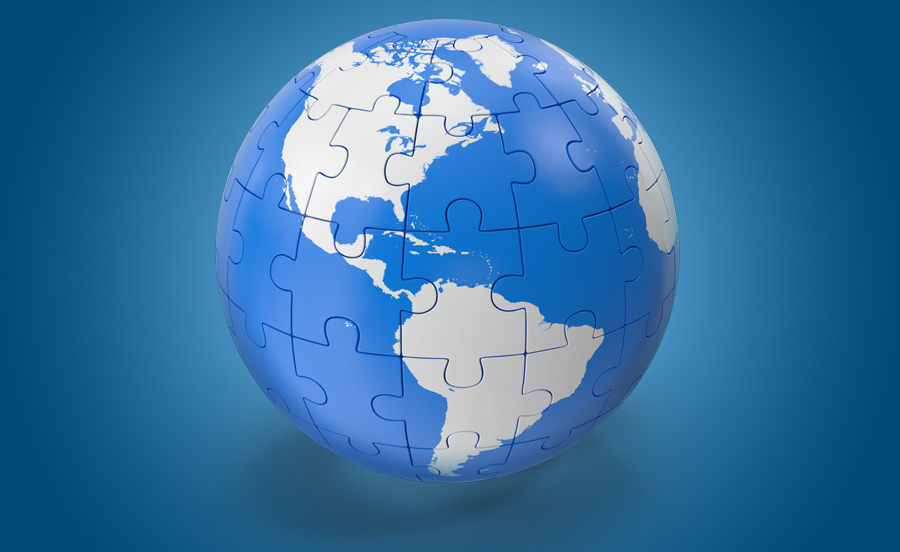 Yet we cannot carry on major aspects of American policy around the world without the support of the American people, which means explaining what we are aiming for, what we are planning to do, and why we plan to do it. In other words, it is important for President Biden to continue to articulate to Americans what he believes the US role in the world should look like and to make the case for their support in pursuing it.

The challenge is plain. Under his predecessor, American prestige, power, and influence all were battered. We are weaker abroad now than we were. To come back from this, we must reinvigorate our alliances, reassert our democratic ideals, and make clear that an erratic, improvisational foreign policy is behind us.

“We are a country that does big things. American diplomacy makes it happen.”

What might this look like specifically? First, it means committing to continued US global leadership, which Biden has already done. “We are a country that does big things. American diplomacy makes it happen,” he said in a speech at the State Department two weeks after taking office. Yet even if there is no alternative to US global leadership, regaining it is going to take hard work, given how far the US’s global reputation has fallen.

Cooperating with the multilateral community is crucial. Moving away from the previous administration’s unilateralism and enlisting our friends in facing the big challenges we face, especially our relations with China, a fast-growing superpower, and Russia, a major regional power with nuclear weapons, will require a deft mix of both cooperation and firmness of purpose.

Similarly, how we conduct the two important relationships with our neighbors Canada and Mexico needs to be much more than an after-thought. We have the extraordinary good fortune to be insulated from much of the world by two oceans, but we have also had the good fortune to keep our borders peaceful—we do not face the threat of war or hostilities from either north or south. Sustaining good relations has been a key part of this, and it is something our allies elsewhere note with envy.

Finally, caution in all its forms should be key to the Biden administration’s approach: restoring deliberation to how we conduct our affairs, avoiding wars and military intervention, making certain that we husband our natural and human resources and do not waste our words, prestige, and other assets on quixotic pursuits.

In a recent interview in The New Yorker, Council on Foreign Relations President Richard Haass noted that President Biden takes over his role “at a time when what happens in the world matters enormously to America’s domestic well-being, but also at a time when U.S. influence in the world is much diminished.” The path forward from there is tricky—and we all have a stake in how the Biden administration pursues it.