What Does It Mean to Be An American?

I’ve been thinking a lot recently about what it means to be an American, to have a shared stake in this country and its fortunes. In some ways, I suppose the question is unanswerable: We are a vast, diverse country, and we each answer the question in our own way.

Yet I also think there are characteristics many of us would recognize—traits in common that resonate across communities and divisions, regardless of our age or political beliefs. You could start, for instance, with a belief in the promise and ideals of the United States, in its Constitution and laws, and perhaps above all in the freedom, independence, and opportunity that many Americans consider their birthright. 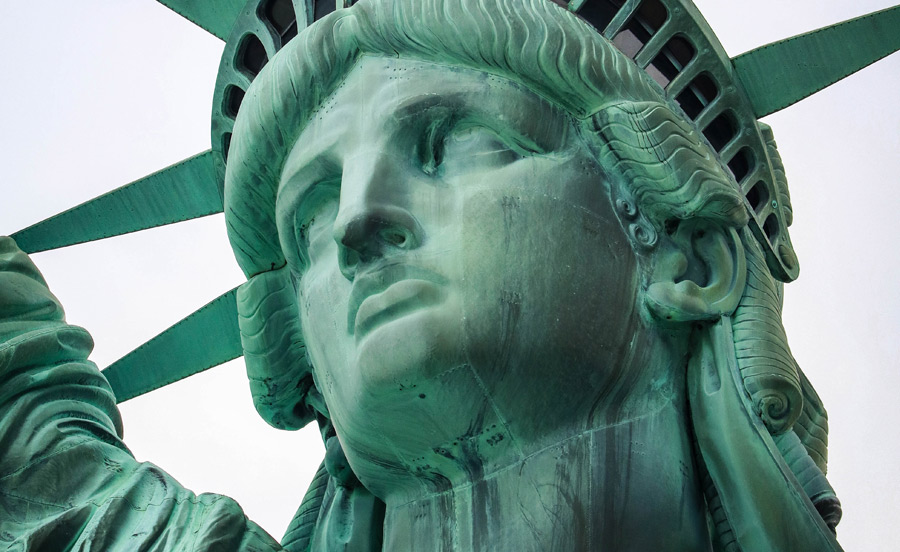 Yet all along we’ve balanced this quest for liberty with a sense of responsibility to the community around us. As an American, you accept certain responsibilities: to cast an informed vote; to respect the laws and if you disagree with them to work through the system to change them; to defend the Constitution; and to respect the rights, beliefs, and opinions of others, whether or not you agree with them.

This last characteristic is not a nice-to-have add-on. It’s baked into our system. The success of American democracy rests on all sorts of values: open-mindedness, an informed citizenry, honesty, competence. But one of the things I’ve also noticed wherever I’ve traveled in the country is a restless and impressive desire to make things better—to improve our communities and the lives of the people who live in them. On the whole, Americans possess a confident belief that change is possible—that as a nation, we make progress over time based on the efforts of ordinary people and political leaders alike. At its heart, the American system—our representative democracy—is about how we resolve our differences in order to move our towns and cities, states, and the country as a whole forward.

What this means should be obvious: We solve our problems together, by working with all kinds of people, trying to forge common ground, build consensus, and communicate our beliefs and ideas effectively. In the end, this means that the country depends on a set of common virtues in its citizens—mutual respect, tolerance, empathy, civility, humility, resolve, a willingness to step up to challenges and meet them square on—that underlie our ability to make progress together.

I realize that in this day of extreme political division, all of that may seem a bit starry-eyed. There are plenty of Americans who have no patience for those on the other side, and who have no desire to try to understand or sympathize with them. Yet the basic need we confront as Americans has not changed, and that is to use the political system to resolve our fundamental challenges.