What Do We Mean When We Talk About the “Common Good”?

I’ve always been impressed that the preamble to the Constitution begins, “We the People of the United States.” We’ve heard the phrase so often that we don’t even stop to think about it. But as the proposed constitution was being debated in 1787, there were people who did—notably, Patrick Henry, who in a famous speech to the Virginia ratifying convention asked why the drafters hadn’t said, “We, the states.” 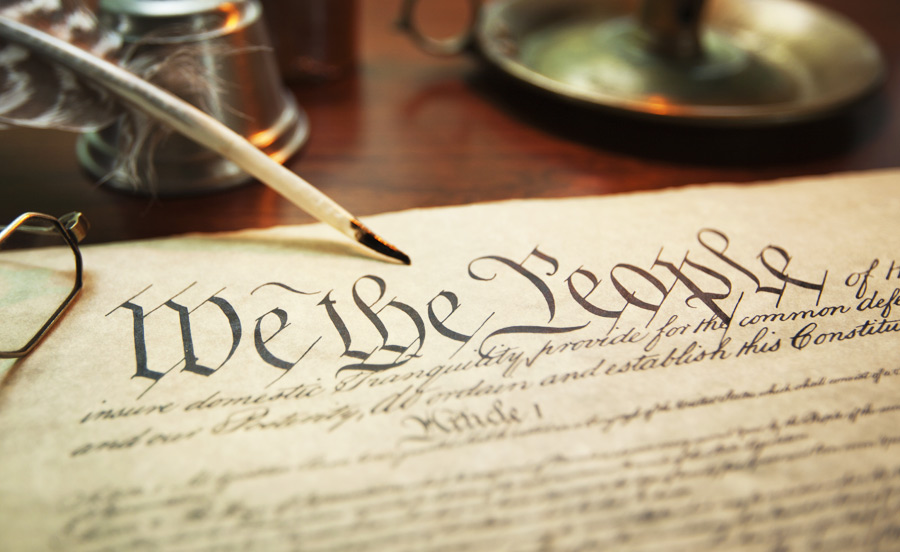 By their phrasing, the founders made clear that they were creating a government, as Lincoln later put it, “of the people, by the people, and for the people.” They were making a case that government should strive for the common good, which they went on to lay out: “establish Justice, insure domestic Tranquility, provide for the common defence, promote the general Welfare, and secure the Blessings of Liberty.”

Though they also laid out the rights of individuals that government couldn’t touch—speech, religion, the ability to read a free press, and so on—they made clear that there needed to be a balance. “Government is instituted for the common good…and not for profit, honor, or private interest of any one man, family, or class of men,” John Adams wrote.

So what do we actually mean when we talk about the “common good”—which politicians like to do frequently? One notable point about the Constitution’s preamble is that phrases like “the general welfare” and “domestic tranquility” are vague. The founders left those ideas open for debate, and in the centuries since, much of our country’s political history has revolved around how to define them and where individual interests leave off and the public interest prevails.

... We depend on our institutions of government to get it right—and to earn our respect while doing so.

We can see this at play almost anywhere we look today. It is in our common interest, for example, that as many people as possible be vaccinated against the coronavirus—that’s the best way to protect everyone. But there are plenty of people who don’t want to get vaccinated. Whether and how to respond is a topic of hot debate among businesses and state governments. Indeed, the entire course of the pandemic has laid bare the tension many people see between public health and individual rights. 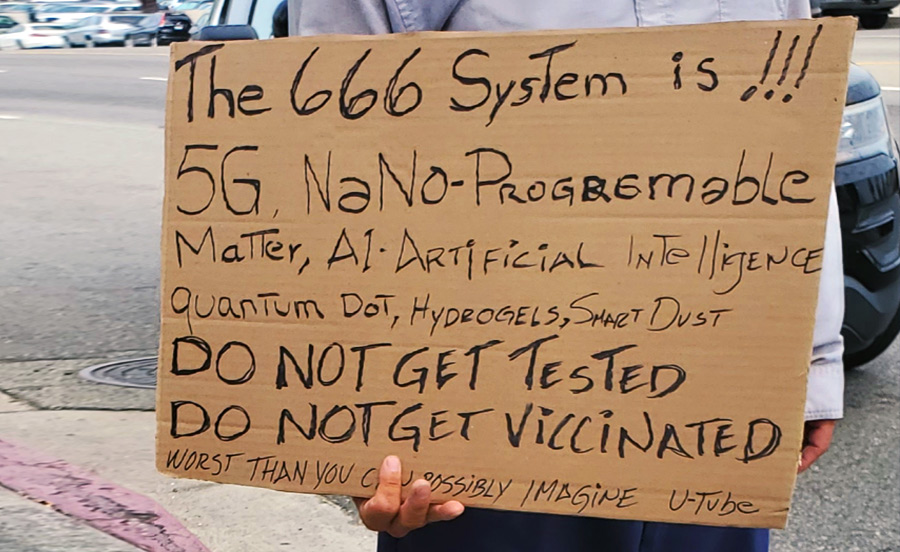 Similarly, we can probably all agree that it is in the common interest that Americans be able to live up to their economic potential. But when you get down to brass tacks, as in the Biden administration’s huge infrastructure package, pretty much every interest group in the country will be pushing its own interests—and couching them as for the common good. So who stands back to look at what actually is in the best overall interest of our nation and its long-term economic future?

The key point is that there isn’t a single definition of “the common good.” Instead, we live in a country that was designed to allow us to debate the question, change our answer as public sentiment evolves, find common ground to move forward, and do so in the belief that even if our direction doesn’t satisfy everyone, at least it has broad popular backing—or that we can change if needed. In other words, in our system maybe the greatest common good is the opportunity to define the common good.

Why does any of this matter right now? In part, because we depend on our institutions of government to get it right—and to earn our respect while doing so. In the Federalist Papers, James Madison wrote, “No government, any more than an individual, will long be respected without being truly respectable; nor be truly respectable without possessing a certain portion of order and stability.” We’ve come through a trying time of disorder, and there’s a lot at stake as government tries to rebuild.

Even more important, our ability to discern and act on what’s in our common interest depends on believing that we, as Americans, all have something in common. In countries divided by internal conflict—places like Syria come to mind—ethnic, religious, or ideological identities often override the sense of a shared political community. We’ve seen worrying signs of something similar taking shape in the US. Our future depends on refocusing on what unites us, not what divides us.