We Need a Sense of Urgency on the Environment

“Time is not on our side.” That was the secretary-general of the UN’s World Meteorological Organization, Petteri Taalas, speaking early in October about a new report on the globe’s looming water crisis. Climate change, the WMO warns, is producing more flooding, more drought, and other water-related catastrophes. Population growth is creating water scarcity. And we’re losing the water the earth stores, most notably in Antarctica and Greenland but also in areas that have traditionally supplied fresh water.

Though water problems are especially acute in places like North Africa and Central Asia, the US is hardly immune. A two-decades-old drought in the West has been historically severe this year, stoking wildfires, forcing water cutbacks, and hurting farmers and ranchers from California to the Dakotas. In the East, flooding from Hurricane Ida killed dozens of people, while torrential rains and flash flooding have caused more deaths and untold damage in Tennessee, North Carolina, and, most recently, Alabama. 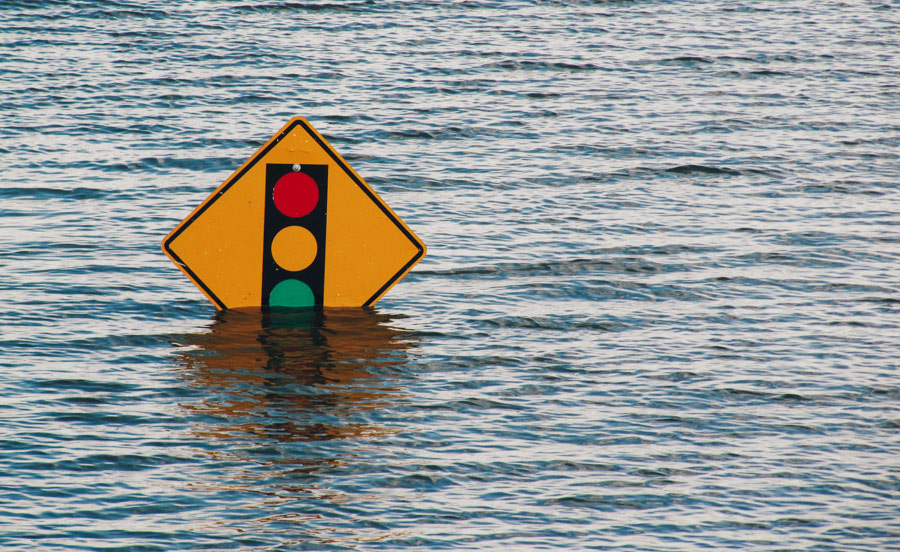 The UN report argues that concerted governmental action is urgently needed. The world is behind on water management efforts, it warns, while early-warning systems and making water polices and planning part of an overall climate-policy approach will be vital.

The problem, of course, is that water isn’t our only challenge. In fact, there’s a long list.

Policies that continue to encourage fossil-fuel exploration and extraction, for instance, simply exacerbate the climate change that underlies many of the world’s worst problems. Toxins from heavy metals, plastics, and other pollutants continue to ruin our air, water, and soil, creating immense public health problems in this country and elsewhere. Our oceans increasingly suffer from the longstanding human habit of dumping our waste there. And even when we don’t do it deliberately, our carbon emissions are acidifying ocean waters, killing coral reefs and other animal and plant life. Entire habitats—not to mention individual species of plants and animals—are becoming extinct, sometimes before we even know they exist.

Meanwhile, when was the last time you heard a serious debate in Congress about environmental policy—of any sort? The US is hardly alone in this, but we can only control our own public policy and hope to influence others’—and for the most part, environmental issues have taken a back seat in recent decades to other pressing concerns. But as the WMO report makes clear, the earth isn’t inclined to wait for us. Which suggests that environmental policy on Capitol Hill and in the White House needs to be moved to the front burner. 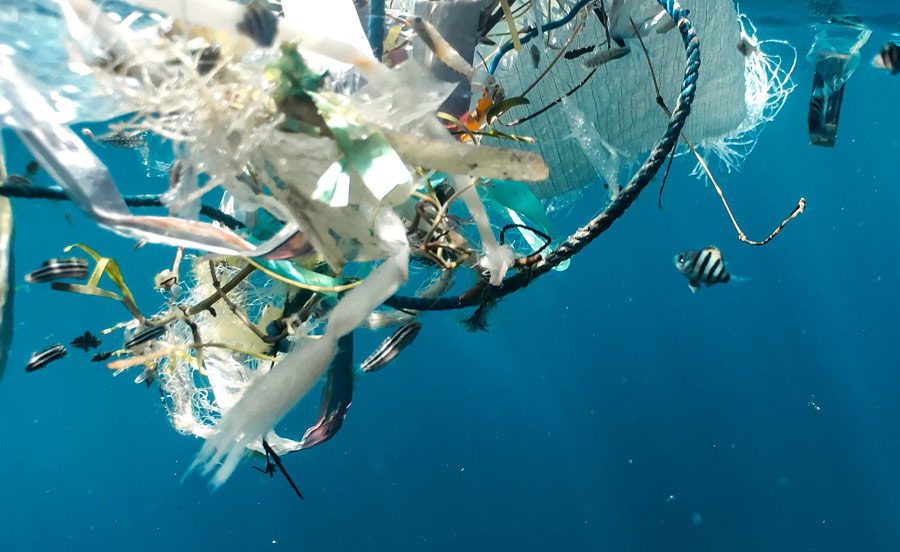 What will it take? Clearly, it requires strong leadership both at home and abroad. This is because changing course is both politically and fiscally intimidating.

Let’s return to water, for instance. In the western US, balancing farming/ranching interests, the needs of the vast majority of the population that lives in cities, the rights of traditional Native American users, the requirements of salmon and other fish, and the health of the surrounding environment has been contentious for over a century. And that was without severe drought. We’re at or about to reach a point, though, where it’s impossible to help one constituency without hurting another. That’s a situation no politician likes to confront—especially because Americans have long gotten used to the idea that drinkable water and water for irrigation will always be available.

In fact, pretty much every environmental challenge we face will demand hard choices. The risk of flooding is already reshaping settlement patterns and drawing focused attention from the insurance industry. The public health problems caused by vehicle emissions and heavy industry could be conveniently ignored as long as they mostly affected politically powerless communities, but as those places become more assertive, political leaders are being forced to take notice. And after a year of disasters like this past one, climate change is commanding a new seriousness in places that have been hit hard by its effects—while it remains uncertain whether the powerful industries and entrenched policies that most contribute to its course can be budged.

But Taalas’s words—"Time is not on our side”—strip the problem to its essence. In the halls of power, both here and elsewhere, finding ways to address our many environmental crises needs top priority.