Twenty Years On, There’s Still Work to Do

As the 20th anniversary of the Sept. 11 attacks approaches, I’ve been thinking a lot about the 9/11 Commission, which I co-chaired with former New Jersey Governor Thomas Kean. Not just the work the commission did, but the work it didn’t do—and the work that remains to be done.

The commission was formally established in November of 2002, though it didn’t start in earnest until the following spring. It consisted of five Republicans and five Democrats, all of whom had held high federal or state office, or had served the country in other fashion. We were helped by an extraordinary staff whose members had been selected on merit, not political affiliation. Over the course of 18 months, we reviewed more than 2.5 million pages of documents and conducted 1200 interviews, issuing a final report in July of 2004. 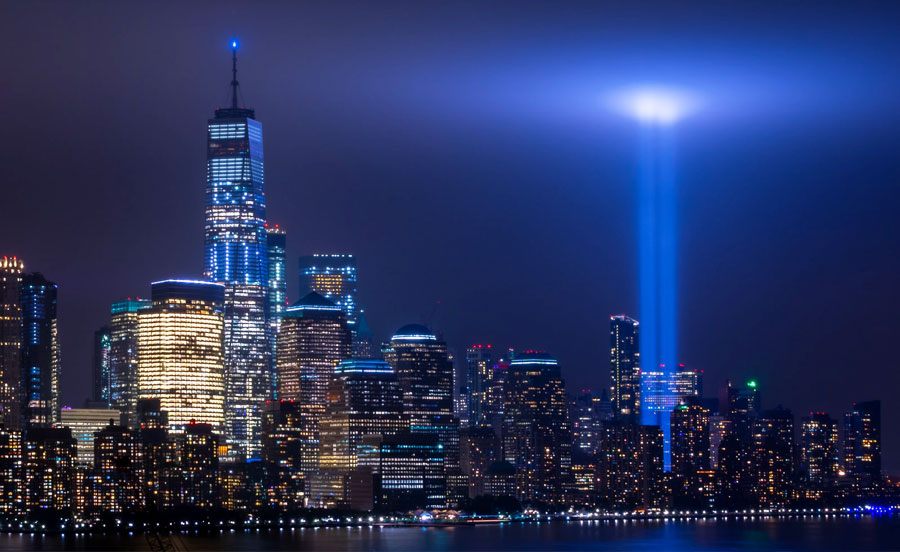 There is plenty of reason to be satisfied with the commission’s work. In the midst of a hyper-charged political atmosphere, we conducted our inquiry in an open manner, pursued consensus, strove to take a cooperative—rather than confrontational—approach, and above all managed to rise above partisan differences to work together as a team. The final report drew unanimous support from commission members, which was crucial to its broad acceptance among the American public. And in that report, we did our best to lay out the facts we’d learned in our inquiry, make recommendations based on those facts, and do it all in plain English.

Still, the report left plenty of people unhappy. Pretty much every time Tom Kean and I addressed an audience, on our way out the door people would hand us notes, papers, articles, even entire books, and urge us to investigate this point or that. The events of 9/11 were complex and full of possible avenues for inquiry, and though we did our best we had neither the time nor the funding to pursue them all.

As a result, there were loose ends. As Gov. Kean and I made clear in our behind-the-scenes look at the investigation a few years later, we believed that various federal agencies—the Pentagon, the CIA, the FAA—withheld information and obfuscated the chain of events in an effort to evade responsibility or, in some cases, to preserve their own closely held secrets. And though we were determined to ask hard questions of federal, state, and local officials that would point the way toward a more effective response to terrorist attacks in the future, we wound up pulling some of our punches.

Twenty years on, though, the bigger question is whether, as a result of the commission’s work, the nation is better prepared to deal with terrorist threats. In many ways, we are. The record of the past two decades is far from perfect and the threat of terrorism, whether from external or internal sources, has hardly abated, yet even so the federal government is better structured to assess and respond to threats, communications and coordination have improved, and law enforcement and intelligence have demonstrated they know how to disrupt plots.

Still, much work remains undone. For starters, the restructuring of the US government to fight terrorism has yielded a variety of new agencies, departments, and missions. Though this has improved our security, it has left Congress woefully behind: It is not effectively overseeing these agencies or programs.

Similarly, efforts by states and localities to put in place emergency response plans remain uneven. When disaster strikes, hundreds of decisions have to be made quickly. Someone has to be in charge and make those decisions. Few things are less appealing than a fight over jurisdiction in a disaster.

I would also argue that, although there is more federal attention to the dangers of cyber-attacks now than there was a few years ago, our readiness to deal with them lags behind the threat. We must do more on both offense and defense to deter cyber-attacks from our adversaries.

As we’ve learned in recent years, terrorism comes in different forms. Fighting it takes a clear head, foresight, and above all, common purpose and effort. We’re better prepared now than we were 20 years ago, but we’ve still got plenty of work to do.