In the wake of the leaked draft opinion by Supreme Court Justice Samuel Alito overturning Roe v. Wade and holding that there is no constitutional right to an abortion, there’s been a tidal wave of commentary on the Court’s politicization. Much of it recently has come from the left or from abortion-rights advocates, arguing that the Court has fallen prey to the same partisanship and polarization that have marked American politics in recent decades.

It's entirely possible that this alarm over the Court’s drift is simply a measure of the level of scrutiny its decisions have come in for. Certainly, over the course of my career I’ve seen rising public interest in what the Court does and how it affects American social and political life as the justices have rendered controversial decisions that touch on the most intimate aspects of Americans’ lives, from contraception and abortion to gay marriage, and on the workings of American politics in a divided age—I’m thinking particularly of the Citizens United decision and Bush v. Gore, though a series of redistricting decisions also come to mind. 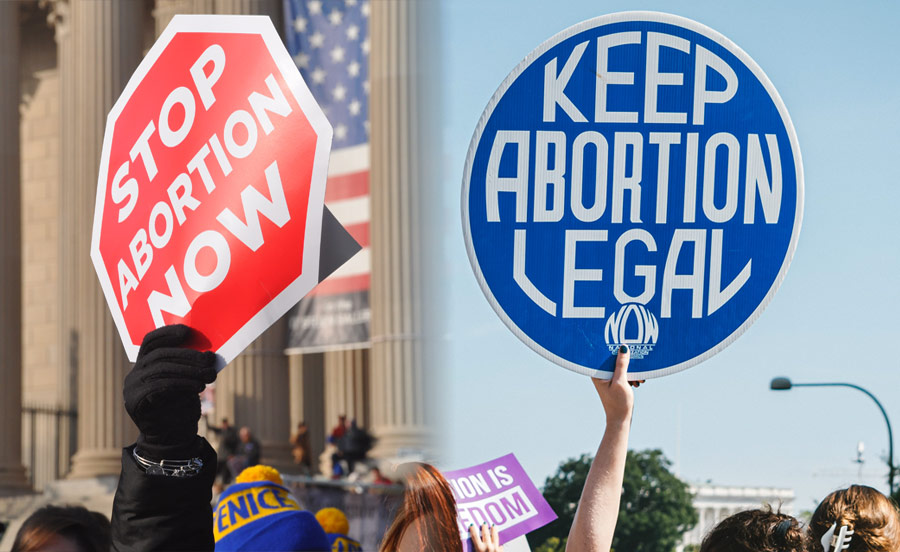 At the same time, this is hardly the first time that the Court’s politicization has become a hot topic. It came up repeatedly during the hearings on President Trump’s nominations of Amy Coney Barrett and, before her, Brett Kavanaugh, with their supporters on the right deploring the extent to which critics on the left were doing their best to undercut support for the nominees. It came up during George W. Bush’s administration, when the appointments of Alito and Chief Justice John Roberts created a bloc of four conservatives who voted consistently with one another, creating an obvious ideological divide on the Court. In fact, it’s come up repeatedly during our history—all the way back to 1801, when John Adams and the Federalists passed a law shrinking the Court from six members to five upon the next vacancy so as to keep Thomas Jefferson, who succeeded Adams, from getting the chance to name a new justice.

To be sure, it seems inarguable that the Court is more polarized than it was a few decades ago. This is, in the end, largely a reflection of the polarization of the Senate. In the past, presidents often sought to nominate justices who could command the broad center of that institution: people like John Paul Stevens, who was a liberal Republican, or Lewis Powell, a conservative Democrat. But those days are over, at least for now. When President Obama sought to nominate Merrick Garland—a judge who enjoyed support on both sides of the aisle—Senate leader Mitch McConnell blocked the move in a bid to ensure a justice purely to Republicans’ liking, a gamble that culminated in President Trump’s success naming three reliably conservative justices.

I’ve never bought into the idea that the Court is above and beyond politics. Justices can’t help but have their political biases. I think that, at least in the past, they worked hard to put them aside, but doing so completely is an impossible task. They do not check their politics at the front door, although most justices do try to be impartial and to decide a case as the law requires—at least, as they see it.

In this day, can the Court regain some of the respect it’s lost among Americans at large? A lot, I believe, will depend on the justices’ behavior. They have to be good listeners. They have to be prepared to learn from one another and to possess enough humility to recognize that they don’t have the answer to every question. They need to pay attention to experts in the field they’re considering. Obviously, they should have a deep respect, if not reverence, for the law and for precedence. They should pay attention to what the Congress says in its legislation and its legislative history. And, I would suggest, they need to balance the framers’ points of view with the experiences of the ordinary Americans whose lives will inevitably be affected by every decision they make.