The Power of the Minority

As the Senate held hearings and debated the nomination of Judge Amy Coney Barrett to the Supreme Court, attention understandably focused on the policy implications of a 6th conservative vote. What got less notice was an important political fact: If she’s confirmed as expected, it will mean a majority of the Court will have been put there by senators representing a minority of the American people.

Four justices on the Court already—Thomas, Alito, Gorsuch, and Kavanaugh—were confirmed by a Senate “majority” put in office by fewer voters than the senators who opposed them. Barrett will be the fifth.

In fact, the ideal of “majority rule” in the US is mostly window-dressing these days. The people in power as we head toward the November general election increasingly do not represent the will of the American people. 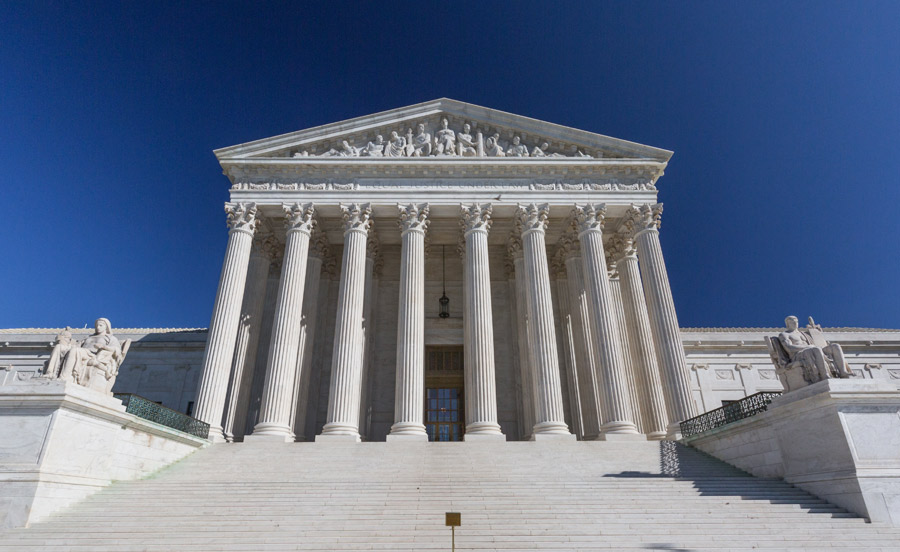 This starts at the top. Of the last three presidents, neither President Trump nor, in his first term, George W. Bush won more votes than their opponents. In a country where ultimate political control is supposed to lie with the majority of citizens, this is an odd result. People in other countries have a hard time grasping how the Electoral College could produce such an outcome.

In the Senate, the Republican senators now in control represent not just a minority of the country’s population, but a minority of its economic activity (as measured by GDP) and of its tax revenues. The Senate has never been democratic, since small states from the very beginning have had the same number of senators as large states. Yet now we’re at the point where the makeup of the Supreme Court for the foreseeable future will be determined by a group of politicians who, as Vox pointed out recently, received 13 million fewer votes than their colleagues across the aisle.

The one federal body that does reflect a majority of the country at the moment is the House of Representatives. Oddly, though, there’s an exception to this: If neither Donald Trump nor Joe Biden is able to win an outright majority of the Electoral College, the decision gets thrown to the House. This hasn’t happened since 1876. And if it does, the decision will be made by each state’s delegation, with each state getting a single vote. Since Republicans control 26 state delegations and Democrats 22 (Pennsylvania is tied; Michigan has seven Democrats, six Republicans, and one independent), it opens the real possibility of a president installed by a House minority.

So the US finds itself in an uncomfortable situation: Our basic institutions no longer reflect majority rule. In the past, when bipartisanship was considered a congressional value and the Senate majority paid greater attention to trying to accommodate the views of the minority, this might not have mattered as much. But politics is fought with bare knuckles these days, and political power is seen as bestowing the ability—and hence, the right—to ram through legislation and court nominees.

The most likely solution to all this is at the ballot box. That’s certainly what Americans expect. But there’s also increasing talk of alternatives. Some politicians and activists are pushing to eliminate the Electoral College—in fact, a bipartisan majority of the House tried just that in 1969, only to have it killed by a filibuster of senators from small states. More radically, the late John Dingell of Michigan, the longest-serving House member ever, came to believe that the Senate itself should be abolished; as he would point out, the largest state in the country gets just two seats, while the smallest 20 states, whose combined population is still smaller, get 40 seats.

Daunting procedural obstacles stand in the way of reforming the governing structure of this country so that it better represents the majority of voters. And ensuring attention to the rights and political interests of the political minority is baked into both our Constitution and Americans’ enduring sense of political fairness and decency. But if this minority-rule pattern continues and US political and judicial leadership no longer represents a majority, one has to wonder, with Lincoln, how long such a country can endure.