When the history of this era is written, special attention should be reserved for the prominent US politicians who dismissed or misrepresented the COVID-19 pandemic for political purposes.

The coronavirus has wreaked untold suffering and damage to this country through the deaths it’s caused, the illness it’s produced, the strain it has placed on the lives and well-being of health care workers, and the incredible damage it’s done to the livelihoods and prospects of millions of Americans. It has been able to do this because we had a major failure of government. 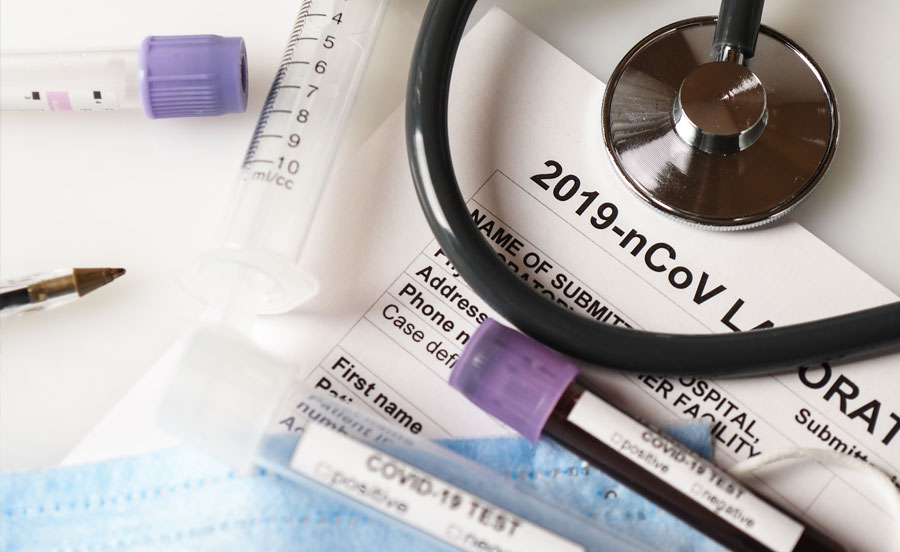 To be sure, at the state level many governors have conducted themselves with forthright attention to the risks to their populations and have done their best to translate scientific and medical advice into policies designed to save lives while trying to undergird their economies. But at the federal level—with the notable exception of the effort to fast-track research and production of a vaccine—we mostly failed to mobilize resources and take the measures necessary to combat the virus, starting early this year when the virus first emerged on the West Coast.

... we mostly failed to mobilize resources and take the measures necessary to combat the virus.

In particular, we failed to provide a comprehensive, federally led nationwide strategy providing clear guidance on mask-wearing, offering resources for contact tracing, and helping states develop their approaches to quarantining for those exposed to the virus—the three legs vital for early containment.

Instead, President Trump repudiated and disregarded the advice of experts and health officials and offered a misleading narrative about the spread of the virus abating in the spring. His misinformation was picked up and amplified by news outlets and by politicians who alleged that concern about the pandemic was just a hoax peddled by President Trump’s opponents and would disappear as soon as the election was over. Or, even worse, who misled Americans about hydroxychloroquine and other drugs. In other words, many Americans were fed bad information at a time when high-quality information was necessary to stem the spread of the virus and limit the number of deaths.

The result has been devastating, and not just to our public health efforts. For many decades, the U.S. has been the leader of the international order, the undisputed power, with vast wealth, economic and military power, and global reach. But our image has been tarnished badly because of the mishandling of this outbreak, made worse over the last four years by our willingness to step away from alliances and international organizations. We are weaker on the world stage than we were a few years ago, and especially since the start of the pandemic.

The problem with reaching this point was summed up cogently back in October by John Halpin of the Center for American Progress, as part of a study looking at the alarming rise in Americans’ willingness to believe conspiracy theories, unfounded rumors, and already-disproven claims. “American society faces a genuine crisis in public trust in government, corporations, and the media, exacerbated by wide partisan divides about who and what to believe,” he said. “If we cannot agree on basic facts about what is going on in our country, there is little hope of generating consensus on what needs to be done to control the pandemic and fix our economy. Rebuilding public trust in major institutions, and the information they provide the public, is now a national priority.”

I agree. In many ways, the world of information has improved from the days when just a handful of news sources provided Americans with what we needed to know, but there was also a benefit to those times: we might have disagreed about how to tackle national problems, but we all understood what those problems were. Today, people stick to the news sources they agree with, creating a muddle of American public opinion and making it extremely difficult for policy makers to find the common ground needed to accomplish difficult and ambitious policy goals.

This is a significant challenge for the United States, and we have got to get on top of it sooner rather than later.