The Ongoing Need for Congressional Reform

Reforming the rules by which the House and Senate operate isn’t usually the stuff of breathless headlines. But the high-stakes maneuvering over the Senate’s filibuster rules—part of Democrats’ efforts to enact voting-rights changes—has captured a lot of attention recently. The reason is plain: The filibuster rules may be arcane, but they have real-world consequences for what voting will look like in the future.

How Congress operates always has an impact on Americans’ lives. Which laws get passed, which get blocked, how they get shaped and amended… It often comes down to the rules governing Capitol Hill. This is why reforms that would make Congress work better are worth Americans’ attention.

There’s often a problem with what commentators say or write about the subject, though: They tend to jump into the middle by talking about which specific reforms they’d like to see. Yet there’s a basic question to start with: What do you want Congress as an institution to do? In other words, which democratic values should it embody? 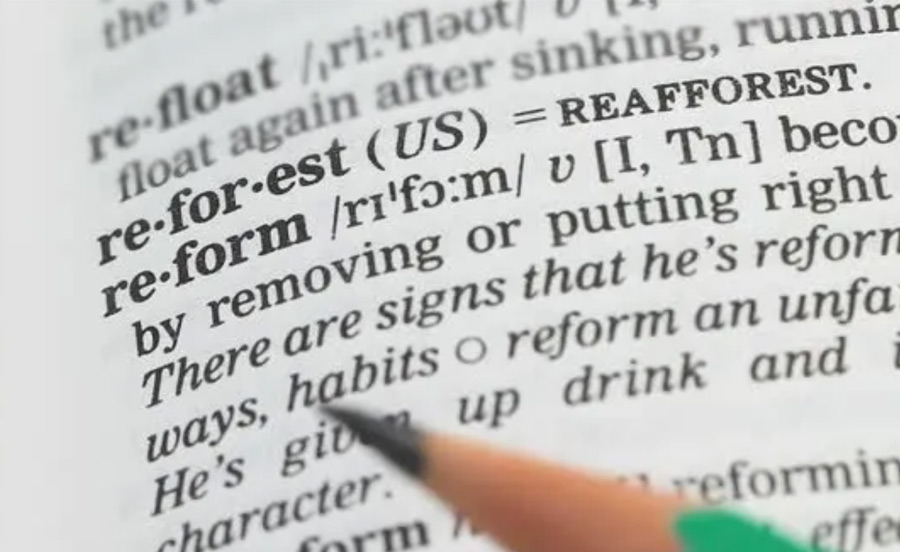 This is not easy to answer. You’ll often hear that Congress should allow members to express their will on public policy that solves problems in American society. But what does this mean? Surely, the majority should be able to enact its priorities—but should it be at the expense of riding roughshod over the concerns of the minority? And Congress needs to search for, address, and decide the problems that Americans want solved.

There are plenty of people who these days call Congress a legislative wasteland. I think that’s a bit strong, though it’s fair to say it’s not working very well right now. There’s no doubt the US is stronger when Capitol Hill functions effectively.

To some extent, members have recognized this. Back in 2019, the House created the Select Committee on the Modernization of Congress, with an equal number of members of both parties. In the time since then, it’s made recommendations on everything from making Congress more accessible to people with disabilities to finding better ways to retain staff to reforming the budget process. But the committee will fold at the end of this year.

Instead, I favor a permanent committee on reform in Congress, one that is able, year after year, to work to improve the operations of Congress. It should tackle problems incrementally, rather than trying to create a big reform package that generates a lot of heat and conflict and—if the past is any guide—doesn’t get very far. Congress needs to take how it operates seriously, but also recognize the political reality that small changes are easier to swallow than dramatic ones.

There are any number of issues a committee like this could address. One key focus would be the budget process. In the end, congressional power lies in its imprint on the federal budget, and at the moment rank-and-file members have fewer opportunities than they once did to affect the budget.

In part, that’s because they have fewer opportunities than in the past to affect legislation in general. A standing reform committee could certainly improve Congress’s democratic functioning by finding ways to restore elements of what’s known as the “regular order”—the hearings, investigations, vigorous amendment process, debate, and room for compromise that used to mark its process.

Similarly, I’d argue that it’s important for members of Congress to meet regularly with the president. Communications between the two branches are often strained, but the truth is, it should not be a big deal for legislators to go meet with the president or members of the White House staff. There’s no reason meetings can’t become a regular, normal part of the governing process.

I don’t mean to suggest by any of this that congressional reform is the be-all and end-all of improving Capitol Hill’s effectiveness. The truth is, when a country is deeply divided—as we are now—those divisions will show up in Congress and make it more difficult to legislate. But a Congress functioning at the top of its game is better equipped to deal with division and disagreement, and to find ways to address the real needs the country faces.