The Faith We Place in Our Elections 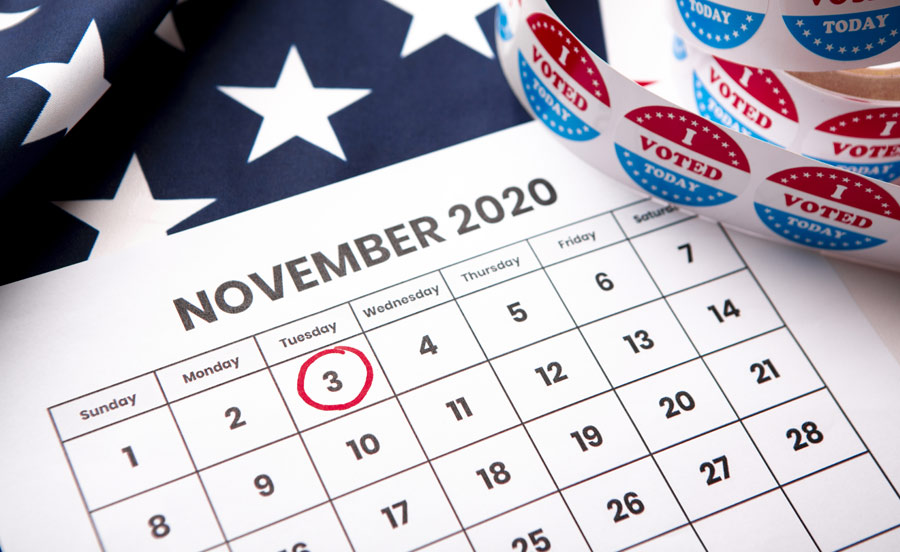 Elections are the crown jewel of a representative democracy. We do at least three things when we vote. First, and most obviously, we vote for our preferred candidates. Second, by doing so we vote to direct policy and to give the party we favor more control over the levers of power. Third, and possibly most important, by voting we place our stamp of approval on the system—we participate in it, reinforce it, and trust it to carry our voice. Then, whatever the result, we accept it.

This is actually one of the remarkable things about the American political system—the degree to which Americans over the centuries have placed their faith in election results, win or lose. Occasionally there are charges of voter fraud, but overwhelmingly we accept the results and express confidence in the fairness, transparency, and integrity of the election process. It’s been a vitally important part of our system that we’ve taken too much for granted.

This year, it’s fair to say, Americans’ trust in the election process is at best unsettled.

This allegiance to the idea that the process matters more than personal conviction has come even from politicians who had a right to object. The most obvious recent example is Al Gore in 2000, after votes left uncounted because of the Supreme Court cost him the election. Bitter supporters urged him not to accept the result and to challenge the legitimacy of the process. Instead, in his concession speech, Gore said, “Other disputes have dragged on for weeks before reaching resolution. And each time, both the victor and the vanquished have accepted the result peacefully and in the spirit of reconciliation…. [O]ur disappointment must be overcome by our love of country."

That was a bare 20 years ago and look how far we’ve strayed. This year, it’s fair to say, Americans’ trust in the election process is at best unsettled. Many are worried about foreign meddling. But that’s nothing compared to the undermining coming from the very top: A sitting president who refuses, so far at least, to say whether he will accept the results of the election, who floats the idea of postponing it, who questions the validity of the venerable absentee ballot, and who talks constantly about “corrupt” elections. In fact, Susan Glasser writes in The New Yorker, since 2012 Donald Trump has “questioned voting or suggested that an election would be rigged, unfair, or otherwise compromised” 713 times. This year alone he was closing in on 100 times when her article was published. No wonder a lot of Americans of both parties worry about the legitimacy of the results in November.

Now, it’s not uncommon to hear charges of voter fraud, but study after study has found that actual voter fraud in the US is rare. It’s possible in a city or town, but if you think about how our national elections are run—in 50 states, each with its own rules, and each locality controlling the electoral process—it’s hard to see how fraud could take place on any sizable scale.

Which is not to say there aren’t problems. Chicanery from politicians bent on disenfranchising voters whose politics they don’t like and decades of underfunding the actual machinery of elections give us plenty to be concerned about.

But here’s the thing. We have over 200 years of success at transferring power peacefully, often between political leaders who disagreed vehemently with one another. That has been one of the keys to American success. I’m not alone in thinking of this year’s vote as the most important of my lifetime, and woe betide us if our confidence in the result—which will play a big part in our willingness to accept the result—is betrayed by politicians seeking to game the system or by elections officials who don’t live up to the trust Americans place in them to get it right.