It’s so easy, in the course of our day-to-day lives, to get caught up in the political preoccupations of the moment. What’s the Senate going to do about the filibuster? How should infrastructure money be spent? Is the country going to come out of this year as badly divided as it started? These and many other questions matter a lot—but sometimes, it’s helpful to step back and take stock of what we’ve learned over the course of our history. 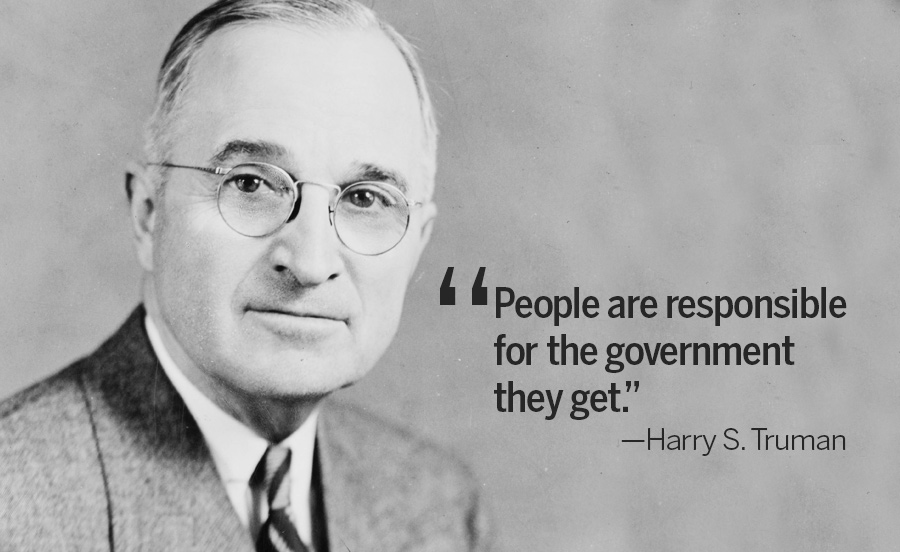 I’ve been thinking about this because I’ve been reading Jon Meacham’s 2018 book, The Soul of America: The Battle for Our Better Angels. In it, Meacham notes that we’ve been badly divided and knocked back on our heels in the past but have always managed to work our way through those difficulties. He cites a variety of writers and speakers, and a number of them have stuck with me—because they’re both reassuring and a challenge. They remind us that sustaining our democracy is hard work and that its vitality depends on each of us—not just to participate, but to make the effort to understand and talk to people we don’t agree with, and to do our best to discern the facts on which all genuine progress relies. Here they are, with a couple I’ve added on my own that speak to the same issues:

Speak up, show up, and stand up.