Redistricting is a Challenge to Our Democracy

It would be fair to say that for a good bit of our history, Americans paid scant attention to redistricting. The redrawing of congressional and legislative lines every ten years, sparked by population shifts captured by the Census, tended to pass unnoticed. Unless, of course, it involved some particularly outrageous instance of gerrymandering.

For line-drawers, especially in the age of the computer, this was just fine. When your basic laptop can so easily create any desired political complexion for a district, the politicians who were usually in charge of the process were quite happy to get the chance to choose their voters without much public notice. This would give the party in power in a state a lock on as many seats as possible—never mind the damage it did to competitive elections and, more generally, our representative democracy. 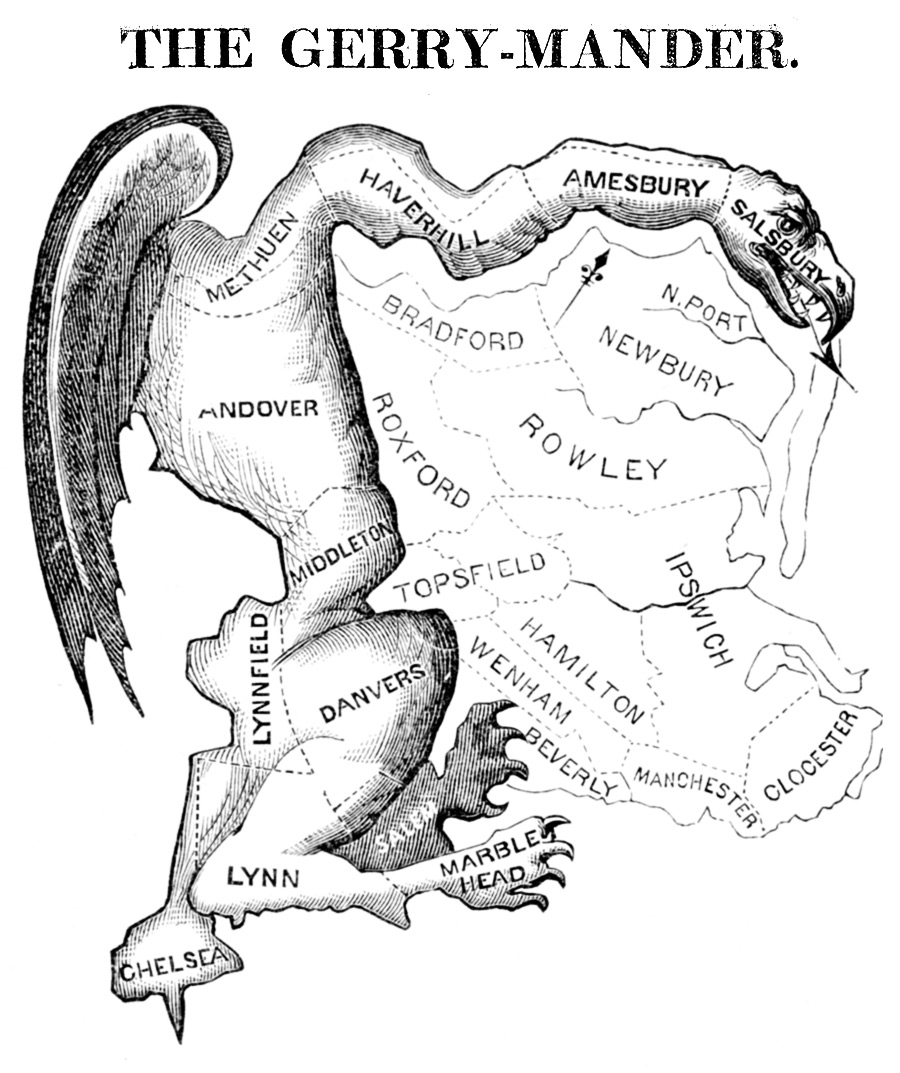 An interesting thing happened after the last redistricting round, however. As overt and divisive partisanship ratcheted up around the country, so did public concern about partisan line-drawing. In several states, reform advocates were able to create citizen-led redistricting commissions, including in Arizona, California, Colorado, Michigan, New York, Ohio, and Virginia. The goal was to remove redistricting from the hands of self-interested politicians and, ideally, make it fairer and more representative of voters’ political desires.

But these are highly partisan times, and in at least three of those states—New York, Ohio, and Virginia—the commissions split along partisan lines, with each side putting forth its own preferred maps. Moreover, as bracing as it is to see public support for non-partisan redistricting, the reality is that most states still put state legislators in control; this go-round, like last time, Republicans (who control the legislatures and governorship in most of those states) will have a distinct advantage.

Does this matter? I would argue that it does. To begin with, would you rather vote in a district in which you knew that your preferred candidate could never win, or in a district in which your party had a realistic chance of prevailing every other November? I don’t think it’s a coincidence that as elections have grown less competitive, the interest of ordinary citizens has waned.

But the truly troubling issues arise when it comes to the overall makeup of the U.S. House and of state legislatures. When a district is drawn to make it easy for a particular party to win there, it means that politicians don’t need to appeal to a cross-section of the electorate; instead, they must win over “the base.” Which, not surprisingly, means that they focus on voters who are more extreme than the electorate in general. Our roiling partisanship these days is partly a result of redistricting bipartisanship out of existence. Overcoming it will prove nearly impossible as long as congressional and legislative districts are explicitly designed as vehicles for partisanship.

The problem is, from a politician’s point of view the incentive to keep gerrymandering is quite strong. A 2017 study by the Brennan Center for Justice found that extreme partisan redistricting in a handful of states produced 16-17 more Republican seats than the party would have won otherwise, thus bulking up the GOP presence in the House for much of the last decade. The party seems likely to extend its dominance this time around, though in several Democratic-controlled states, legislators are doing their level best to cut into their margins.

This is not healthy. For most of our history, the House was legitimately seen as “the people’s house,” and state legislatures were viewed as equally representative. But if their members actually represent only committed activists, it is hard to see them living up to the founders’ expectations. Elections need to reflect public opinion as it evolves over time, and political competition forces candidates to adjust. They must work to understand the needs and desires of voters, explain their positions, and offer voters a choice in the marketplace of politics. Competitive elections undergird our self-expression as citizens. Don’t let self-interested politicians take that away from you.