On Abortion and Other Issues, An Argument as Old as the Country Itself

Back in June, when the Supreme Court issued its Dobbs decision overturning Roe v. Wade, attention understandably focused on the majority’s view of what the Constitution allows. In their decision, the six justices contended that if the right to an abortion could not be found in the Constitution—or in early American legal precedent—then it doesn’t actually exist.

This was new ground for the Court, and it raised the specter of a rollback of other personal freedoms Americans have come to take for granted, including the rights to use contraceptives and to gay marriage. In their Dobbs dissent, the Court’s three liberals wrote that those and other rights “are all part of the same constitutional fabric, protecting autonomous decision-making over the most personal of life decisions…” and that as a result of the majority’s reasoning, “all rights that have no history stretching back to the mid-19th century are insecure.” 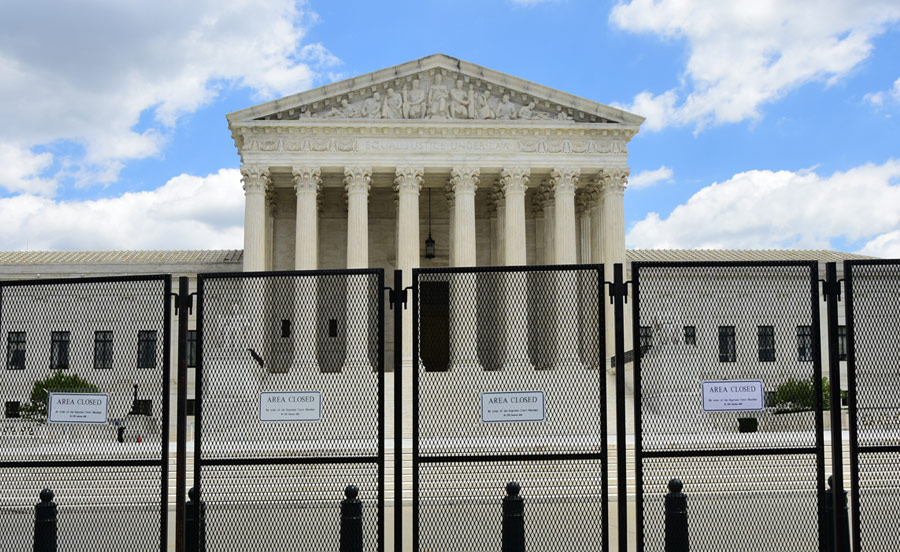 But while the Dobbs decision may have set a precedent on one front, it is also just the latest salvo in a centuries-long national argument over where ultimate policy-making authority should lie: with the states or at the federal level. Conservatives have long argued that the 1973 Roe decision short-circuited a state-by-state political debate and denied voters the chance to weigh in on the issue. Abortion rights backers countered that a woman’s ability to decide whether to terminate her pregnancy is a fundamental personal decision that should not be subject to the whims of a given state’s political majority. In Dobbs, the Court dismissed that idea and handed power on the abortion question back to the states.

It might be tempting to see this as a reversal of the long trend toward the centralization of power in the federal government, but that would be a mistake—or, at least, premature. For one thing, there’s not much question that if Republicans take control of one or both houses of Congress next year, pro-life forces will try to preempt state prerogatives and pass a national abortion ban. And for another, there are powerful countervailing forces that continue to push in the direction of federal power, especially on economic and environmental issues.

On issues like climate change, for instance, it’s true that states and municipalities in recent years have taken firm steps toward reducing carbon emissions, promoting clean energy, boosting weatherization, and the like. But this has been scattershot, a reaction to years of congressional gridlock on the issue. With the Democrats’ climate-energy-tax package moving forward, that may be about to change—a recognition that climate policy is more effective if it’s national in scope.

Similarly, on any number of issues affecting US businesses, from tort reform to standards and regulations to questions of cybersecurity, the business community would far rather deal with a single, uniform set of circumstances than have to adapt to 50 different sets of state laws. It’s hardly surprising that the trend over the past decades has been toward the assertion of federal authority on matters affecting economic growth and innovation.

In truth, while the argument over state vs. federal power is often couched in ideological terms—as a question of states’ rights or with a fond reference to Justice Louis Brandeis’s contention that states can serve as “laboratories” in our democracy—politicians and interest groups tend to view the question pragmatically. The question they ask is not where in an ideal world an issue should be resolved, but rather, where their position is most likely to prevail.

As a result, the long national tussle over where power should lie—whether on personal rights or on economic, technological, land-use, and similar questions—may never really be resolved. We live in a complex democracy with multiple places where progress can be made or blocked, from Congress, the executive branch and the federal courts to their counterparts in each state, county, and municipality. The action may shift from one venue to another in any given year, but we are a politically restless people. In time, things could circle back.