Navigating the Next Few Years

A few weeks ago, New York Times columnist Thomas Friedman made a startling suggestion. He proposed a cross-party 2024 presidential ticket: Joe Biden and Liz Cheney, perhaps, or Kamala Harris and Mitt Romney, or another combination of a leading Democrat and an anti-Trump Republican.

Friedman’s reasoning is that the US is at a crossroads, and he contends that the main body of the Republican Party “has shown that it isn’t committed any longer to playing by democratic rules, leaving the United States uniquely threatened among Western democracies.” Under these circumstances, he wrote, the country needs a “broad national unity vehicle” that would draw members of both parties. “We all have to be small-d democrats now, or we won’t have a system to be big-D or big-R anythings,” he continued.

To buttress his argument, he turned to Israel’s current national unity government, which united members of the right and left in an effort to turn down the heat generated by former Prime Minister Benjamin Netanyahu’s bid to delegitimize the government and judicial system. As Israeli leaders “treat each other…with a little more respect, and a little less contempt, because they are out of Facebook and into face-to-face relations again, stuff is getting done,” Friedman writes. 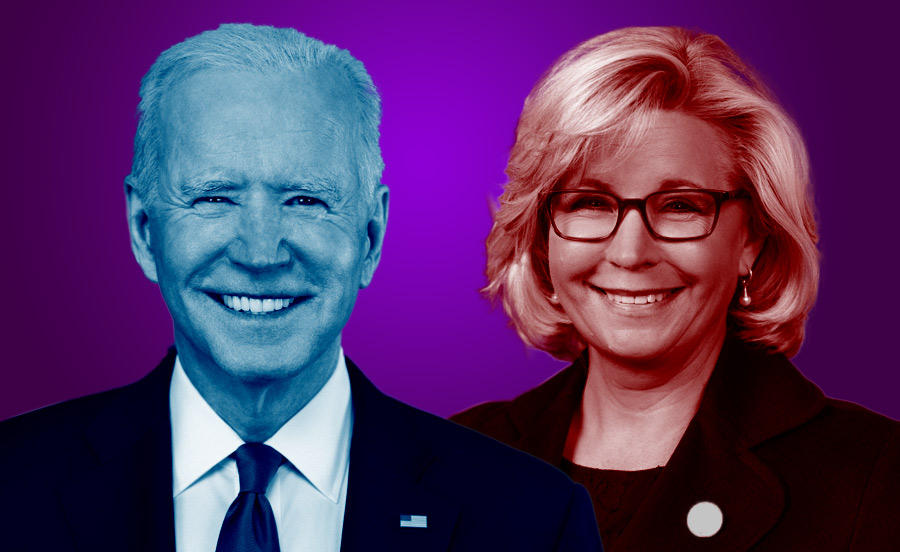 It was certainly an attention-getting column, and it’s hard to argue with the idea that we and our democratic system remain in perilous times. It may well be that to avoid a lurch toward authoritarianism, or at least toward a government that willfully violates democratic norms, some dramatic development like Friedman’s suggestion will prove appealing to many Americans.

But looking back at the sweep of American history we also need to keep in mind that our system as it stands now, for all its flaws, has served us remarkably well. For over 200 years, through some very tough times, we’ve wrestled with the problem of how government should work in a democracy. We’ve persisted through economic turmoil, world wars, a terrible depression, and social and racial tumult. Each time, though the path has at times been harrowing, we’ve adjusted, found common ground, passed legislation that, in general, has made this a fairer and more just nation, and moved forward.

It’s worth remembering that this is a pragmatic country that mostly prefers the middle to the extremes. In a writeup noting that 2021 saw the balance in party identification shift from leaning Democratic toward leaning Republican as the year wore on, Gallup pointed out that, overall last year, “an average of 29% of Americans identified as Democrats, 27% as Republicans and 42% as independents. Roughly equal proportions of independents leaned to the Democratic Party (17%) and to the Republican Party (16%).” Ours is still an electorate that is most comfortable in the center.

The truth is, it’s impossible to see around the next political corner. There’s no question that there are worrisome trends, especially the taste for restricting and possibly even overturning the vote that we’ve seen in recent years in Republican-dominated state legislatures and the increasingly outsized influence that sparsely populated states hold on Capitol Hill. Yet if there’s one thing that our centuries of experience with representative democracy tell us, it’s that Americans are fiercely creative about exercising their democratic rights and that when things get out of kilter, they pull the country back on course.

Don’t get me wrong. When Lincoln asked at Gettysburg whether this nation “so conceived and so dedicated” can endure, he was posing a question for all time. Our status as a democracy and as a land of opportunity for all has never been a given, and never will be. Lincoln spoke at a battlefield that was the result of the last time we failed utterly to navigate deep national divisions; the Civil War left such deep scars that we’re still not over them.

Clawing our way back from perilous times to a government in Washington that is capable of “getting things done,” as Friedman put it in his column, will take time, patience, and a willingness to compromise—on both sides of the aisle—that’s been in short supply in recent years. But we’ve done it before. My hope and belief is that we can do it again.