Let’s Be Clear About Democracy

I’ve been in and around politics for a long time, and not once, ever, have I encountered a candidate who said he or she might not accept the results of an election. Until now.

Certainly, in close-fought races candidates might ask for a recount. But once the precinct workers and town and city clerks and secretaries of state have checked and re-checked and certified, we consider the matter settled. We accept and abide by the results—at least until the next election. This year, we can’t take that for granted. 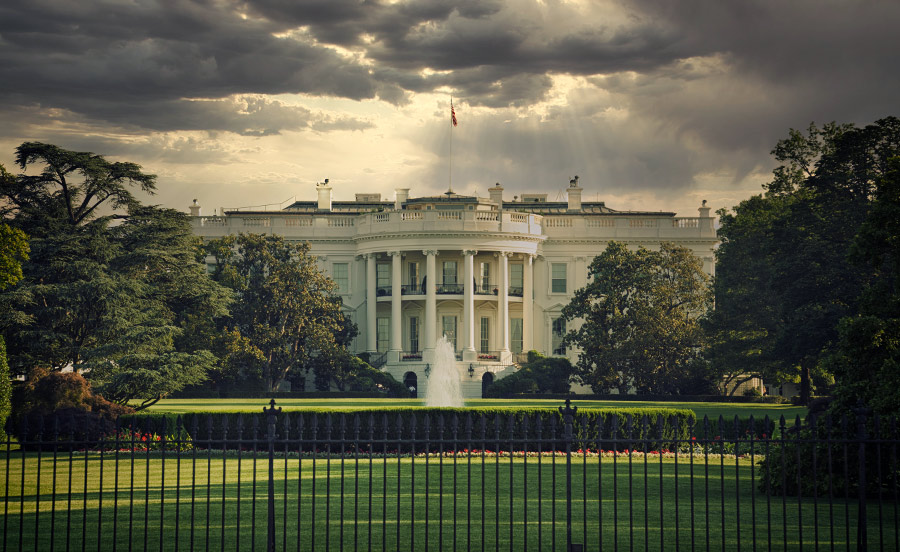 Why does this trouble so many of us? Let’s take a step back and start with the idea of elections themselves. In the end, democracy is about understanding and respecting the will of the people. We do this primarily by asking them to vote. This is what puts elections at the core of the American system: they are literally how we Americans decide where we’re going to head as a nation. The elections process is at the center of who we are.

In fact, voting—and ensuring that the vote is fair and transparent—is how the institutions that represent us function. When the House of Representatives is deciding on policy, it votes. When the Supreme Court needs to decide a case, it votes. When state legislatures and city councils and New England town meetings have to set a budget or decide on taxes, they vote. Those votes are public, and they’re tallied, and that’s how we have confidence that the issue was decided fairly.

When elections are done, we commit to a peaceful transfer of power to the winners. We hand power to them without taking up arms and without casting doubt on the legitimacy of their win. That’s been part and parcel of who we are for centuries, and it’s one of the features of our system that has made the US a beacon to others.

Already, President Trump seems to have much of his base convinced that the only way he could possibly lose is by fraud.

Now, however, we have a president who specifically questions whether or not he will accept the result of the election and step down peacefully. He talks—jokes, he says—about serving beyond his constitutionally allotted time, raising the specter of an American authoritarianism that once seemed inconceivable. And if the election does not go the way he wants it to, he may do what he’s done for much of his adult life: litigate and insist on its illegitimacy. All of these are extraordinary statements, out of line with everything we’ve come to accept about our elections.

There is no question that these will be difficult elections to administer. If nothing else, the pandemic ensures that. We’re accustomed to knowing election results by the end of the night, but this year a lot of votes will come in later, and it’s expected that days or even weeks could go by before we know the winner. This will not be because voter fraud is taking place; as FBI director Christopher Wray just told Congress, there’s very little evidence that it exists. Instead, it will be because the hard-working women and men who administer our elections at the local level will be doing their level best to ensure that every eligible voter’s ballot gets counted.

Already, President Trump seems to have much of his base convinced that the only way he could possibly lose is by fraud. This is a president who insisted there was fraud even after winning the 2016 election. So, the challenge is, how do we uphold this core feature of our democracy? How do we ensure the results are accepted as legitimate? These are tough questions for our democracy, but I do know one thing: Every state and local election official has to do their best to ensure that everyone who is entitled to vote can cast a ballot, and that those ballots are counted as transparently as possible, without vote-suppression shenanigans.