It is Time to Show Our Resilience

If you pay attention to global affairs, you know that increasing numbers of people believe US leadership in the world is coming to an end and the West more broadly is being eclipsed. I think these predictions are exaggerated, but they are not without some basis. Our challenges have grown. It is time for us to re-establish ourselves by showing our capacity for change and adaptation.

The biggest external challenge we face, of course, is the rise of China and the competition it offers to the democratic model. It is not just that its wealth, military power, and leverage around the world have all grown. It is also that China has had an astonishing rise, pulling millions of people out of poverty, drawing attention for its innovation and infrastructure development, and building one of the world’s leading economies. 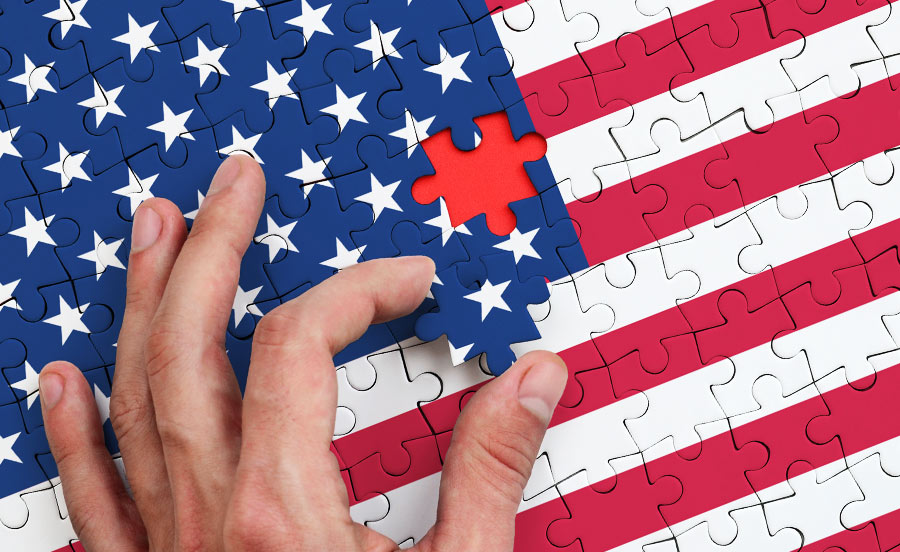 This is an important point. You do not build prestige abroad by collapsing at home. In a very real sense, you cannot separate domestic and foreign policy, especially when you are the US. The world pays close attention to how we deal with internal problems, and our actions within our borders profoundly affect our standing and leverage as we assert global leadership.

So how do we reenergize our global role? We begin, of course, at home, by bringing the pandemic under control, reinvigorating our own economy, and re-committing to the rule of law, to basic, long-established democratic processes, and to the core values of justice, fairness, and opportunity for all our citizens.

Then, I would argue, we need to return to the basics, which have taken a beating in recent years. We built our preeminence by using an international approach during the post-WWII period, working skillfully with European and other allies to lead the West. If we try to lead by ourselves, the task is far more difficult than if we join with European allies, Japan, other Asian countries, and allies in South America and elsewhere.

I would also argue that we need to lead the fight on climate change. All the other issues we face are important, but this one is existential, and we do not have much time to get it right.

We also must restore basic democratic values—promotion of democracy, treating people decently, opposing corruption and abuse of human rights—to a prominent role in our foreign policy. Effective foreign policy requires a lot of components, but the moral dimension is key to making our leadership more attractive and more potent.

Obviously, American military power is part of our strength. People pay attention to us in no small part because of that power. But they also pay attention because of our willingness to work with others. In order to enhance our appeal, we need a well-functioning national security system with expanded arms control agreements. We have to counter Iran wherever and whenever possible—in a manner that does not risk war in the Middle East. And we must identify and oppose the world’s bad actors by exposing their weaknesses, corruption, and dictatorial tendencies.

I would also argue that we need to lead the fight on climate change. All the other issues we face are important, but this one is existential, and we do not have much time to get it right.

Finally, to help the US revitalize its place in the world, we will need strong, capable, realistic, and professional officials filling the key roles. That is true in the intelligence community—where unbiased and clear-eyed knowledge of events and other leaders is vital if we are to navigate the course of events and work with (or against) world leaders. And it is true in diplomacy, economics, the national security apparatus, and elsewhere, where depth, knowledge, and expertise are vital. To be blunt, we have become less respected for our competence, professionalism, and skill over the last four years, and while experts can sometimes become too narrowly focused, highly regarded representatives abroad can be among the biggest assets we deploy.

It used to be that, in any international forum, it was almost instinctive to turn to the US for leadership: the first question on the minds of allies was what the US thought and planned to do. That is less often the case, and I do not think the world is better off as a result. We have a lot of work to do to reassert our leadership, starting with strengthening our own democracy.