How Do We Assess Congress?

If you look at the polls of how Americans feel about the job Congress is doing, they’ve been remarkably consistent for the last few decades. The institution’s favorability rating, as measured by Gallup’s monthly surveys, hasn’t been above 50 percent since 2003; these days it’s in the low 30s—though that’s certainly better than the teens and low 20s it saw last year.

But this raises a question: How do we assess Congress? For many of us, I suspect the answer is simple: If it passes a bill we like, we think it’s doing a good job; if it passes a bill we don’t like, we think it’s doing a poor job. In other words, we tend to judge Congress by how it’s performing on issues of concern to us. In a country as polarized as ours, it would be a minor miracle if Congress did enjoy majority support. 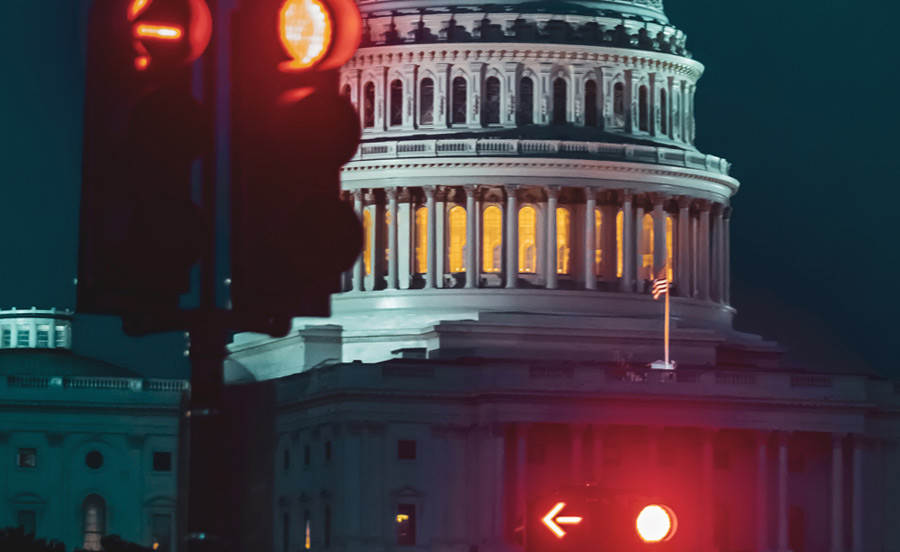 But there’s more that goes into how members are doing at their jobs than big-ticket legislation. Think, for instance, about so-called pork-barrel spending, which sends money to a project in a particular district or state. A lot of Americans don’t like it, since it smacks of insider horse-trading, but—and this is important—they tend to be just fine with it if the money is coming to a highway repaving project or infrastructure improvement nearby. The truth is legislators have to be diligent in representing their districts and seeking projects for their districts and states. This is true for direct spending as well as for bills that allocate money according to some formula; you’ll find intense battles within Congress over tweaking allocation formulas.

A lot of Americans also don’t much like that Congress is responsive to organized special interests: business and industry, labor, professional organizations, farm organizations, veterans’ groups… You can come up with a long list. Watching members of Congress cater to particular special interests can be disconcerting, but in many ways, it makes the political world go ‘round: many Americans are members of one group or another with a presence on Capitol Hill. In a pluralist society like ours, with so many cross-cutting causes, it’s how the voices of both ordinary people and well-heeled groups get represented.

Over the years, I’ve also found that for many Americans, how Congress approaches the size and role of government plays a big part in how they judge it. I’ve had the experience on plenty of occasions of sitting down with a group and asking how they felt about the government; almost invariably they’d say that it was getting too large and needed to be cut. But when I went on to ask them what to do about it, I was struck by two things: they never volunteered cutting programs or spending that were helpful to them, and they always suggested solutions that required more government action to address. In effect, they wanted to reduce government by strengthening it.

It’s also fair to look not just at what Congress produces (or fails to produce), but also at how it goes about it. Congress has become too partisan, and there’s no denying that it has some bad habits, such as its reliance in recent decades on so-called omnibus bills. Power on Capitol Hill used to be more dispersed, with the various committees that dealt with specific appropriations bills offering multiple ways for legislators and interest groups to affect the outcome. These days, pretty much everything gets thrown into huge omnibus bills with hundreds of provisions, which tends to concentrate power in the hands of leadership and make it very difficult for ordinary members to have an impact.

It’s issues like these that leave me disappointed that often, neither members of Congress nor most Americans pay much attention to institutional reform—to improving the workings of Congress so that they’re fairer and more transparent, are less partisan, respect the rights of both the minority and the majority, and actually represent the multiple voices of the American people. A Congress that can do that is worthy of respect—even if it doesn’t always produce legislation we like.