Exceptional? Only If We Get to Work

Like most Americans, I have always considered the United States an exceptional country. We possess a political system built on checks and balances, an ideal of giving voice to ordinary people across a diverse land, and a Constitution that favors finding common ground among them. Our economy, at its best, offers opportunity, rewards innovation, and makes it possible for people from humble circumstances to succeed and thrive. Our civic spirit, despite hiccups and political conflict, has over the long haul pointed us toward tolerance, broadening civil rights, and encouraging participation from the neighborhood to Capitol Hill.

Recently, there has been a spate of public musing about “the end of American exceptionalism.” This is not new: conservatives have been lamenting our “decline” for years, while there are significant portions of the population for whom the promise of America never quite became real. But the coronavirus has laid bare a country fumbling for a response; a federal government that, despite pockets of brilliance, has failed overall to protect and offer guidance to Americans; a health care system that has been forced to scramble for the most basic supplies; and an economic downturn that has wreaked disproportionate havoc on the lives of middle-class and wage-earning Americans. 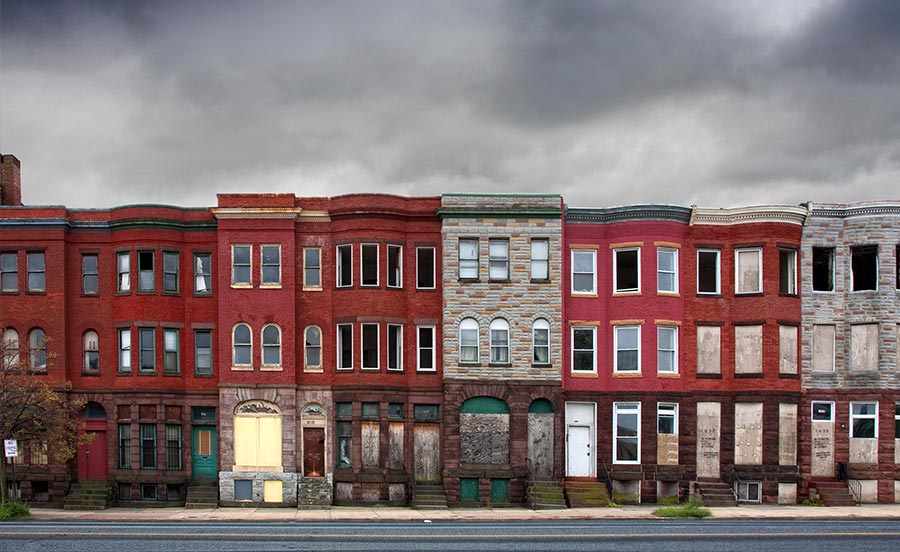 Yet even before this crisis, there was reason to question whether the US truly is exceptional. This is worth spending some time on, because in the coming months of this election year you’ll no doubt hear grandiose claims about the US’s virtues. They demand an honest accounting of where we excel and where we fall short.

Let’s take a quick tour. In education, for instance, the OECD ranked the US as sixth most-educated in 2018; Canada came first. We do even worse on student test scores for reading, math, and science, where the US in 2018 ranked 36th in math and 17th in reading. There was a time when our infrastructure was the envy of the world. Now it’s Singapore, the Netherlands, and Hong Kong; we’re not even in the top ten. In health care, World Population Review ranks us 37th. On a broad ranking of quality of life—that is, which countries offer the best chances for a healthy, safe, and prosperous life ahead—you’d want to be in Denmark, Switzerland, or Finland; on the Bloomberg “Healthiest Country” index, the US didn’t make the top 20. In fact, in a separate look at life expectancy in the 36 OECD countries, we rank 29th.

[The pandemic] didn’t rob us of our “exceptional” status. We’ve been doing that all on our own for years.

Which country is perceived as having the most advanced technology? Japan (we’re 4th). Where is democracy strongest? The Economist Intelligence Unit, measuring the state of democracy in 167 countries, put Norway and Iceland at the top, with the US coming in 25th. Which country is viewed as possessing the most stable economy?  Switzerland, Canada, and Germany top US News & World Report’s list. The US comes in 15th. To be sure, on various indexes of military strength, we rank first in the world. But then, we also rank highest among the G7 nations for income inequality.

I don’t want to make your eyes glaze over with numbers. And, in fact, the measures I cited might not be the ones you’d pick: Feel free to go online and search for “country rankings by…” whatever you’re curious about. What you’ll find is a mixed picture of the US, quite apart from anything caused by the pandemic. It didn’t rob us of our “exceptional” status. We’ve been doing that all on our own for years.

Not long ago, the writer Fintan O’Toole had a widely read piece in which he said, “However bad things are for most other rich democracies, it is hard not to feel sorry for Americans.” When I read articles like that, I think they miss a key point. I don’t feel sorry for us. Because what I said at the beginning of this commentary still holds true: our political system, our economic potential, and our civic spirit remain the cornerstones of a great nation.

We have a choice. We can continue to lose ground globally. But if we choose to build and strive to reach our potential, we can become, without doubt, truly exceptional again.