All of Us Need to Help Revitalize Our Democracy

Amid all the troubles occupying our attention, one of the more worrisome is also one of the least visible. It is the loss of public faith in the effectiveness of our representative democracy.

While most state and local governments—and certain federal agencies—have maintained public support during the pandemic, concern over our system as a whole is palpable: that it has trouble responding to the country’s needs, is resistant to reform as society evolves, and continues to perpetuate inequality, social immobility, and basic unfairness when it comes to creating more opportunity, liberty, and justice for all.

I believe we’re at the point where we need to repair our frayed institutions and push back against the forces that divide us.

These deficiencies corrode our unity and effectiveness as a nation. Americans increasingly divide themselves into different, often warring, political and cultural camps. Instead of working to create one out of many, they sort themselves into like-minded communities. They narrow, rather than expand, their sources of news and information, seeking those that reinforce their views. These days, we often live in different worlds from one another.

Politicians have played a significant role in this. Some, including the President, are bent on stoking division. Many play to their parties’ bases. And some, at both the state and federal level, do their best to narrow the public support on which government rests by making it difficult for everyone who’s entitled to vote to cast an actual ballot.

To be sure, there are plenty of efforts in many communities to work against these trends, to expand participation and build connections, and to decrease division. Still, the challenge we face as a nation is to revitalize our democracy and its institutions. We need to strengthen representative democracy by restoring the effectiveness of government, rebuild Congress as a functional, co-equal branch of the federal government, and restore confidence in our institutions, public and private. 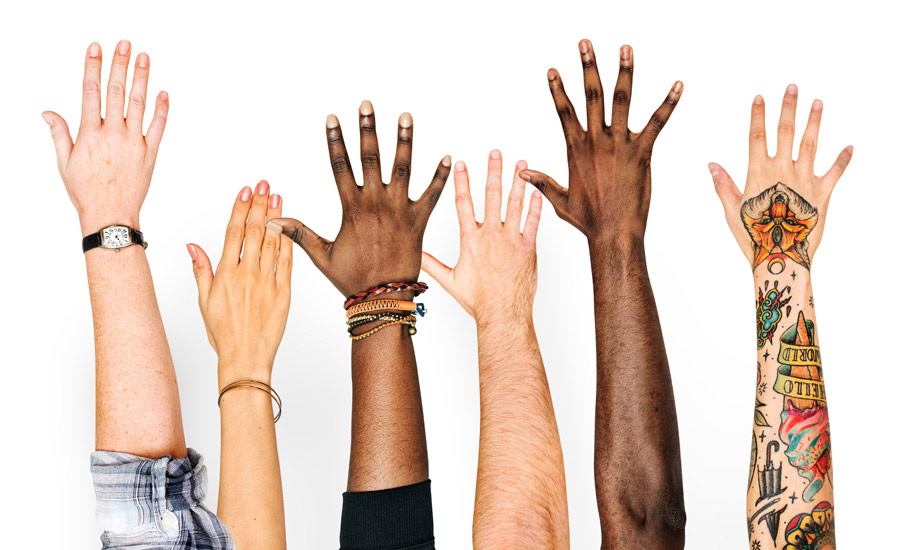 How do we do this? Calls for greater public participation and involvement are on target, but not enough. While I’m always encouraged by political leaders who seek to involve the public and by civic groups that try to enhance and encourage citizen participation, I believe we’re at the point where we need to repair our frayed institutions and push back against the forces that divide us.

We are, after all, the United States. Our name expresses an ideal. So, for that matter, does the course of our history, which over time has trended toward expanding inclusivity and opportunity for all. One place to start is to appreciate our history and take inspiration from that history: to recognize where we’ve fallen short, but also to highlight the remarkable progress we’ve made and the efforts of committed citizens that made it possible.

We also need to recognize that divisiveness weakens us, and that efforts to reknit American society are now urgently important.

To that end, proposals for a year of national service strike me as particularly welcome. This would be expensive but focusing young Americans on a year of shared endeavor with others from vastly different backgrounds—in the military, in AmeriCorps, in internships or public-service opportunities—would help meet many needs and be well worth the expense.

We also need to up our game as ordinary citizens and beat back the drivers of divisiveness and polarization as we work to strengthen our communities.

Among other things, this means making an effort to seek out alternative points of view in the media and paying attention to objective, factual reporting. It means supporting measures that bring us together, such as bringing young people from all backgrounds and perspectives to work side by side in projects for the public good. And it means being thoughtful about our engagement: voting for candidates focused on pulling us together and working for the common good and putting our time and effort into causes that bring us together rather than pull us apart.

In short, we must decide what we can do in the voting booth and in our own neighborhoods and communities to revitalize our representative democracy. Our aim is to make our communities and our country better places to live: more creative, inclusive, and welcoming. The answer lies not in the stars, but with all of us.