The Fight Over Voting Rights

Call me naïve, but I’ve never quite gotten why some politicians want to limit voters’ ability to cast their ballots. Sure, I know that plenty of people like to flip the classic Clausewitz quote and say that politics is war by other means. All’s fair, etc., they insist.

But the cornerstone of representative democracy, the base on which everything else rests, is the people’s right to cast an informed vote to choose our leaders. There’s no argument about this: it’s just a basic right. Which means that the more Americans we hear from in the voting booth, the fairer and more representative the results. So, in my book, getting creative about restricting the ability to cast a ballot is pretty much an admission that you can’t win in the marketplace of ideas. 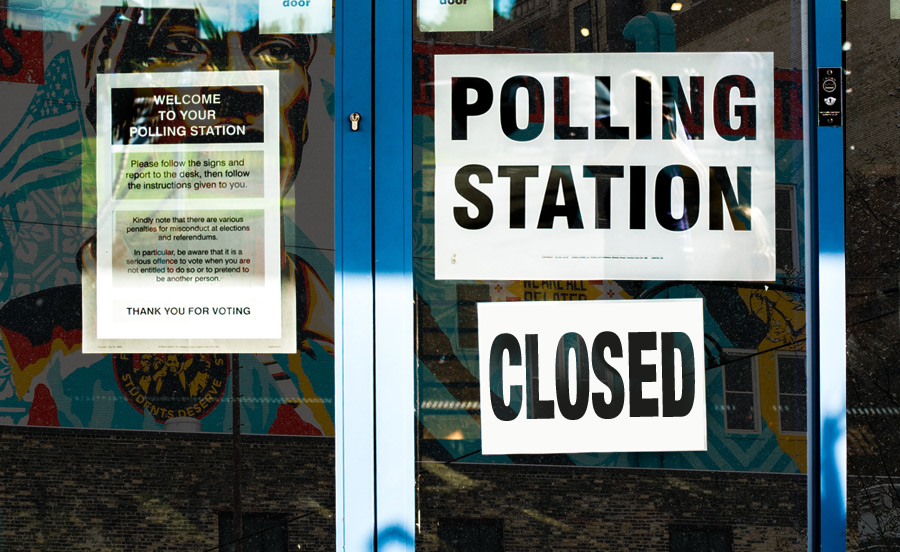 Over the course of our history, despite fits and starts, we’ve moved steadily toward expanding people’s ability to vote—from white men with property only, to allowing women, Black people, Native Americans, and people 18 and older to cast ballots. Yet here we are in 2021, still in a pitched battle over this most basic of democratic rights—fought out this year in the state legislatures, Congress, and the courts, the same venues that have seen this issue for generations.

And right now, it’s looking like as a nation we’re on a determined march backward. Thanks to new legislation in Georgia, county elections officials—the backbone of our democracy—are being removed as new local and state laws take aim at elections administration in a bid, bluntly put, to put people in authority who can tilt rules and regulations in their party’s favor. Secretaries of state are losing their power as legislatures across the country move to shift power over the running of elections to, well, themselves. This does not inspire confidence in the future of American democracy.

This is not about making voting fairer or easier for Americans. It’s about putting rules in place that make it harder.

Why? Because all these maneuvers take aim at the nitty-gritty details of running elections: voting hours; the locations of precincts and of ballot drop boxes; making it harder or easier for eligible voters to register; what’s in voter notifications—and who gets them; how often to purge voter rolls (and of whom); the ability to certify elections. This is not about making voting fairer or easier for Americans. It’s about putting rules in place that make it harder. For a more-than-usually bold assertion of the partisan hue these moves take, you can look at Arizona: there, state legislators have introduced a bill that would take away authority from the secretary of state of the other party—until she leaves office, at which point the bill expires. 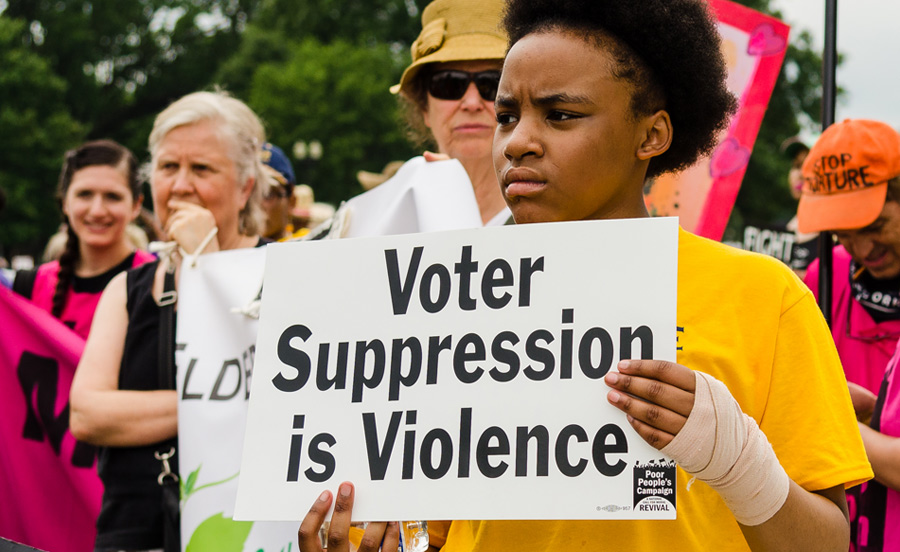 Looking to the courts for help is dicey. The US Supreme Court has just signaled its willingness to allow the core value embedded in the 1965 Voting Rights Act—that what happens on the ground matters, whatever the intent—to fall by the wayside. In its decision, the Court essentially said that there’s no legal recourse if you can’t prove that a legislature acted with racist intent, regardless of how things play out in real life. There are state courts pushing back against this direction—New Hampshire’s supreme court, for instance, just invalidated a law passed in 2017 because its impact fell unequally on voters. But that strikes me as a rearguard action.

When I began in politics, I thought it would be easy to protect the right to vote. I was dead wrong. One of my earliest votes in Congress was to support the 1965 Voting Rights Act, clearly one of the most important pieces of legislation in our country’s history—and the one that the Supreme Court just undermined. I am constantly amazed at how much time, energy, and effort some people put into denying other people the right to vote. This is a battle, and those of us who believe that the health of our democracy rests on ensuring fair, equal, and unfettered access to the ballot box for all eligible voters have our work cut out for us.