The Documents on Which Our Democracy Rests

As Americans, we tend—understandably—to focus on the Constitution as the source for our representative democracy. It is, after all, our basic operating document, the blueprint for the system we’ve been shepherding for the last 234 years. But the Constitution did not arise out of thin air; our forebears marked key steps along the way with other documents as well. Here’s a quick tour of some of them.

The first was the Mayflower Compact, signed in 1620 by 41 of the male colonists—including two indentured servants—aboard the Mayflower after it made land in Massachusetts. There is no historical certainty about who actually wrote it, though it’s often attributed to William Brewster, one of the leaders of the community. 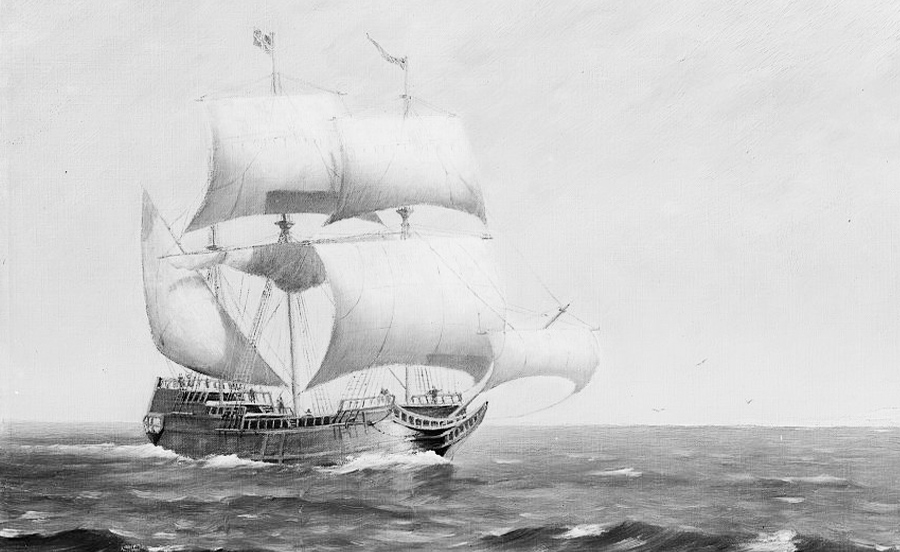 It’s not long, and it essentially says that the colonists—who at the time were divided between the Pilgrims, who had intended to settle in Virginia, and the merchants, craftsmen, servants, and others who’d gone along for the ride—would work together to establish the colony and enact the “laws, ordinances, acts, constitutions and offices” the colony needed. This seems mundane today, but at the time it was revolutionary, at least in European society: It established the right of the colonists in essence to govern themselves, based on the consent of the people, while at the same time remaining loyal subjects to the king.

Now we move forward 156 years, to 1776 and the Declaration of Independence. Which, of course, laid out why the American colonists—who had a long list of grievances against England—could no longer remain loyal subjects. More than that, however, it laid out the arguments for the 13 colonies becoming an independent country. And in its preamble, it set down basic principles that would inform the system to come: “that all men are created equal, that they are endowed by their Creator with certain unalienable rights that among these are Life, Liberty and the Pursuit of happiness.”

You may not have heard of the next document, which came 11 years later. The Northwest Ordinance was adopted by the Confederation Congress (our current structure hadn’t come into being yet) on July 13, 1787. It set the rules for establishing states in what was then called the Northwest Territory—essentially becoming a model for the expansion westward to the Pacific.

One of its most important contributions was to establish the procedure by which new states would be admitted to the Union, ensuring that states would be treated equally regardless of when they formally joined the new country—and in particular, that new states would enjoy the same status as the original thirteen. The ordinance also created a basic bill of rights for individuals in the territory–protecting religious freedom, the right to a writ of habeas corpus, the right to trial by jury–and outlawed slavery in the new territories.

That same year produced our fourth document, the US Constitution—though it wasn’t ratified until 1788 and didn’t take effect until 1789. It’s impossible to summarize briefly, but everything we now take for granted in how our representative democracy works—the three branches of government, the separation of powers, the individual rights enumerated in the Bill of Rights, the concept that the basic operating rules of the country could be changed—is in there. In many ways, so are the difficult questions our founders grappled with, failed to resolve, and left for succeeding generations, including our own, to tackle: slavery and the unequal treatment of Blacks, women, Native Americans, and others; centralized vs. decentralized government; tension between urban and rural areas; individual freedom versus community responsibility.

I don’t in any way mean to give short shrift to other crucial contributions to our early evolution as a democracy, such as the Great Law of Peace establishing the Iroquois Confederacy, which influenced early notions of balancing what amounted to local and federal power; the writings of such thinkers as Hume, Locke, and Rousseau; and the Articles of Confederation. All of them, including the four documents I mention, are a reminder that building a democracy is a process, with multiple steps along the way. So, for that matter, is safeguarding it.