Reining in Government Spending Will Be Very Tough

With a $1 trillion infrastructure package on the books and the Biden administration’s $1.8 trillion “Build Back Better” measure preoccupying the Senate after passing the House, government spending is very much on Americans’ minds. In public meetings, I frequently hear people say that government’s share of the economy is too big, and it’s likely that voters’ feelings about federal spending in particular will figure prominently in next year’s elections.

If you look ahead, even beyond the current debate on Capitol Hill, there’s no question that there will be intense pressure to expand even further. To deal effectively with climate change, reckon with the impact of an aging population, handle the health care needs of Americans post-pandemic—these are problems that will demand a role for government. Which, in turn, will mean more spending, more bureaucracy, more opportunity for corruption, and less space for the individual enterprise that fuels economic prosperity. 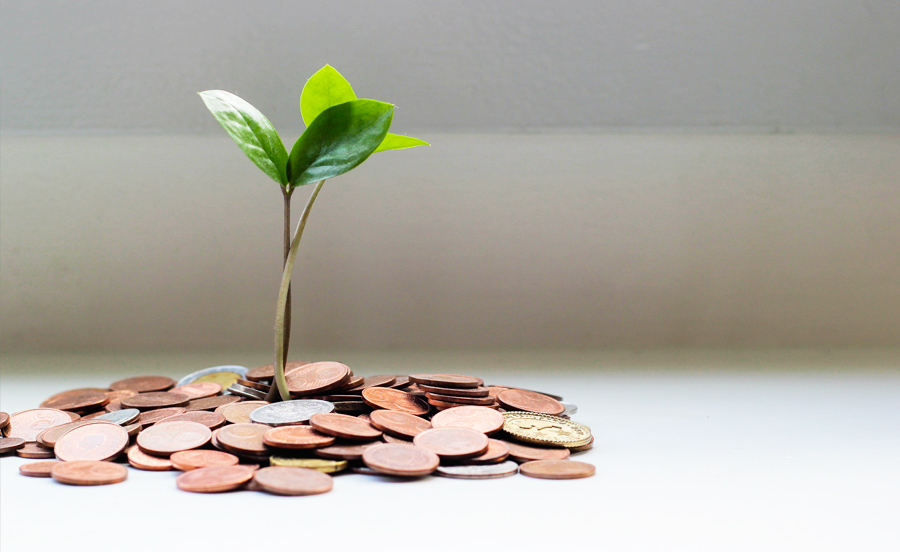 The US is not alone in this. “On current forecasts,” The Economist wrote recently, “government spending will be greater as a share of GDP in 2026 than it was in 2006 in every major advanced economy.”

What other countries do about it will be up to them. What the US needs to do, however, is to take a hard look at where we’re headed. This will be extremely difficult. Inertia is powerful in government—once a program is established, it’s much easier just to let it continue, no matter how ineffective. And public interest in using government to solve real problems that people care about is a powerful force. Politicians quickly learn that not everyone who decries big government really means it; some people may oppose the idea in general, but when it comes to cutting a government service or program that benefits them or addresses an issue they follow, they’ll storm the barricades.

It’s worth remembering that government did not grow big by accident. It was pushed by a desire to address real problems, to respond to the demands of real people—both well-meaning and self-interested—and to meet the soaring visions of elected leaders.

The challenge, it seems to me, will be to develop a mindset that looks realistically at what government can and cannot do well and that appreciates that government’s ability to satisfy the demands it faces is limited. Overall, our goal should be to sustain a government that performs well, intervening where it can be effective and avoiding areas where it cannot be.

How do we do this? We have to focus on where government is being asked to intervene and ask whether it’s really necessary and whether there are market-based or other solutions that are preferable. We have to examine the effectiveness of public programs—at the federal, state, and local levels—by checking regularly on how they’re operating, asking whether improvements can be made, examining whether the private sector could do it better, and, where a program is ineffective, either cutting or eliminating it.

To be sure, it’s baked into the American system to debate the proper role and scope of government. We’ve been doing it since the beginning. But turning debate into action is far more difficult. When I first entered politics, I thought that making government more efficient and effective was such a blindingly obvious goal that everyone would rush to embrace it. And, rhetorically, most people—both in and outside government—do. But regardless of their ideological hue, they all have their exceptions, places where they want government to expand—the military or health care or basic R & D or critical infrastructure. Add those up, and you get a government that never stops growing.

What we need, in the end, is to lower our expectations of government. So far, we haven’t shown that we’re very good at it.