I’ve spent a long time in politics, and over those years one thing has remained constant: There are a lot more Americans who criticize government than there are who serve and do something about it.

I’ll admit, there have been times when I’ve felt a bit resentful. It’s hard to enter the fray, be expected to listen patiently to criticism from all comers, and then look around to find that many of them are nowhere to be found when it comes to the hard work of improving our communities and our system.

We desperately need citizens to enter the public arena.

But far more than annoyance, what I’ve felt is amazement at the immense but often un-grasped opportunity our system offers. This is especially acute these days, as millions of Americans take to the streets and to social media with passionate intensity, driven by deeply held beliefs or newfound conviction and a sense that it’s time to weigh in. I agree—but then, I think it’s always time to weigh in. That’s what our system asks of us as citizens. And in particular, I’d argue that it asks us to do it from the inside, not just from the outside.

We desperately need citizens to enter the public arena—people who are not afraid to plunge in and try to improve our democratic institutions. To be sure, critics and ordinary engaged citizens have an important role to play in shaping the public discourse. But if at some point in their lives they and others do not also see a duty to serve, our nation is in trouble. 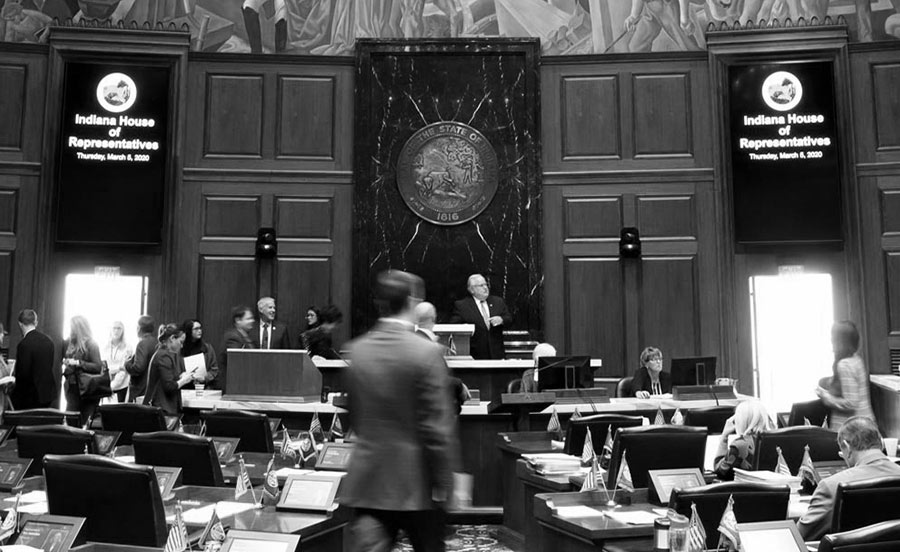 I know the arguments you can find against it. You have to compromise your values. It’s thankless. The system turns you into a cog. You make yourself a target of scrutiny. You can’t actually accomplish anything.

To all of this, I say: So? There is no question that our governing institutions need improving. But it’s not going to happen unless people with the power to change them roll up their sleeves and set about doing so. And those people are the ones inside those institutions, who’ve learned how they work and who understand that actual change happens by dint of legislation, administration, and the nitty-gritty details of reform.

There are plenty of other things you can do, too: vote, spend time learning the issues you care about, make informed judgments about your elected representatives, get involved in organizations that advocate for the causes you value. But as writer Andy Smarick put it recently in The Bulwark, “[G]overning is formative. Knocking on doors as a candidate is not just about winning votes. Sitting through a long bill hearing is not just about following the legislative process. Taking part in public debates is not just about self-expression. Making a tough governing decision is not just about resolving a policy matter. Through these activities, the public servant listens to fellow citizens, learns of competing priorities, and witnesses principles in conflict.”

In our democracy, these and other skills are vital—not just for public officials, but for any citizen who wants to be involved in the community. Listening to our peers, understanding their hopes, appreciating the differences among them, grasping why accommodation and compromise are crucial to resolving those differences, and learning how to accomplish them are part and parcel of making a representative democracy work. People who do this feel in their bones how hard it is to govern in a large, diverse republic—and why we depend on large numbers of ordinary people to step forward, find their niche, and participate on town boards, in state legislatures, and in Congress.

So, as I look about at the remarkable levels of public engagement in this intense political year, I find myself hoping that more comes out of it than simple public pressure. I hope that people who’d never considered it before decide it’s time to step forward, serve in public office, and help their fellow citizens make this a better country.