How the US Has Remained a World Leader For So Long

An interesting thing happened after Russia invaded Ukraine. Though US standing in the world had taken a knock after the much-needed but chaotic withdrawal from Afghanistan, there was no question where the world’s democracies would turn for leadership in the Ukraine crisis. As much of Europe and Asia has found a new resolve on behalf of democratic values, in the time since the war began the US has been front and center in rallying them to the cause.

This is a role we’ve played—with ups and downs—for many decades. It became fashionable not very long ago to argue that the US’s preeminent role in world affairs has disappeared, but it’s harder to make that case at the moment. There are other world powers, of course, China and Russia notable among them. And it’s also true that after long wars in Iraq and Afghanistan, the American public’s taste for big-power projections of force has diminished. Yet as the democracies of the world look forward, the US’s leadership role remains indispensable.

With all of our problems—and we have no shortage of them—there are several reasons we’ve retained that position. The first is that, in the end, we know what we stand for: personal liberty, justice, economic opportunity, a sense of morality in world affairs. 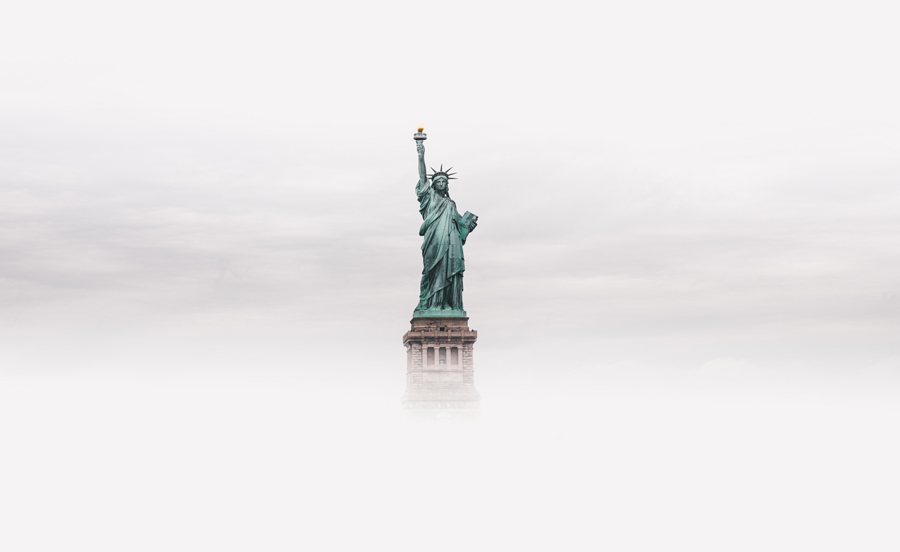 I will never forget a moment some years back, after a meeting at the White House when George H.W. Bush was president. He and I had become friends—across the partisan aisle—when we’d both served in the US House, and as we walked out, he turned to me and asked, “Lee, did I do the right thing?” That impressed me: The President of the United States turning to a friend and asking whether he’d gotten it right. That’s what we usually strive for as a country: to do the right thing.

There are other factors, of course, that underlie our ability to maintain our position in the world. One, clearly, is our military strength, its technological innovation, and the professionalism of our armed forces. Another is a solid economy which, despite its inequalities and occasional struggles, has over the long term brought general prosperity to Americans and made us a destination for ambitious people around the world.

We’ve also benefited from a remarkable degree of political stability. We have our hard-fought differences, and there’s no question that we face a time of testing ahead as some politicians seek to upset the institutions and rules by which we’ve lived for so long, but even so, the country’s not coming apart at the seams. In a dangerous world, that’s a vital asset not to be squandered.

So is the attitude we bring to the task of world leadership—a sense of civility that leads many nations (though not all) to trust us to act decently, work closely with allies and other like-minded countries, and cooperate with international organizations. We take risks now and then and face flak for it, but in general, there’s an expectation that we’ll behave decently.

In part, this is because we bring good people to the task of leadership. We maintain a reputation for fielding a strong civil service, treating elections seriously, and for the most part electing solid politicians. We constantly refresh the country’s talent through immigration, and our institutions of education—kindergarten through graduate school—produce a steady stream of motivated, talented people who want to do the right thing. There is no question that over the years, American education made American preeminence possible.

None of this is to say that our future on the global stage is assured. Our tendency in recent years to elect politicians who embrace the extremes has been troublesome. Our battles over the curriculum in schools threaten to undermine the basic work of education. Our immigration battles have made this a less welcoming country to talent from other countries. And, of course, we face ambitious rivals for power overseas, China especially.

Still, we have a legacy of strong institutions and national strengths that have seen us through trying times before. If we don’t undermine them from within, they can do so in trying times ahead, as well.