A Trying Time for American Elections

As the November general election approaches, I’ve been struck by the rise of an unusual type of news coverage. It’s focused not on the campaigns, but on the running of elections themselves.

Some of it is alarming. In California, elections officials worried about their personal safety have just been given the ability to hide their personal information—like home addresses—from the public, using the same program the state uses to help victims of domestic violence. In several states, reports The New York Times, right-wing activists “driven by false theories about election fraud” are flooding elections offices in an attempt to toss tens of thousands of voter registrations, the vast majority of them entirely legitimate. People who deny the legitimacy of the 2020 election are either becoming elections officials or angling for elected posts that would oversee election administration.

And lest there be any doubt about where all this might lead, federal Judge Amy Berman Jackson just put it bluntly as she sentenced a Jan. 6 rioter to prison: “You were trying to stop the singular thing that makes America America: the peaceful transfer of power.” 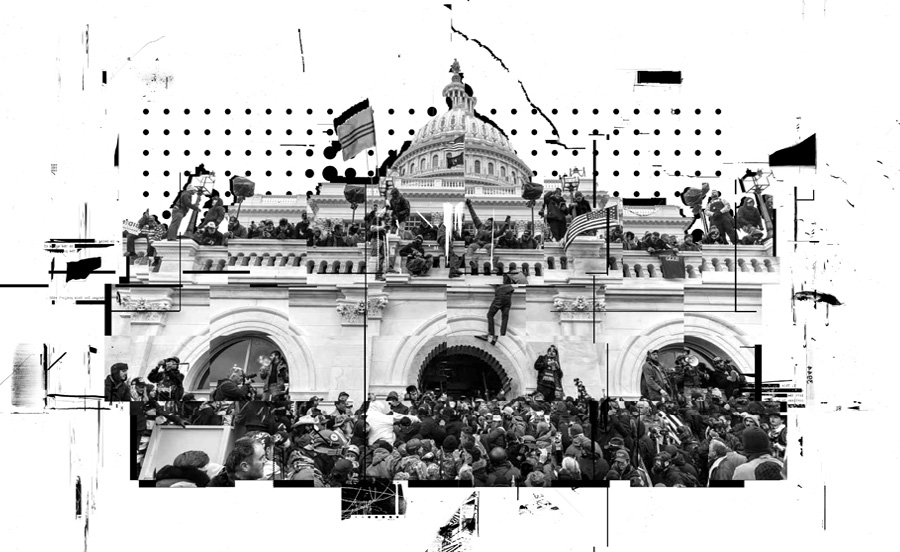 My fondest hope is that the election doubters who are given new responsibility for helping to run elections see what those of us who have watched American democracy at work for decades know to our core: that the overwhelming majority of elections at all levels in this country are administered fairly and competently by people who believe in the right of Americans to express their will at the ballot box.

To be sure, charges of voter fraud are rife. But study after study and legal investigation after investigation have found that actual voter fraud in the US is exceedingly rare. There are problems, of course, whether they involve chicanery from politicians bent on disenfranchising voters whose politics they don’t like, or the mechanical and logistical issues that stem from an elections system with a patchwork of procedures, obsolete machinery, and increasingly complex training requirements for poll workers. Still, we have well over 200 years of success in transferring power peacefully, often between political leaders who disagreed with one another, because in communities all over this country dedicated town and city clerks and ordinary volunteers make it their business to ensure that elections are conducted honestly.

I can’t put it better than a city clerk and election administrator in a small northern Minnesota community just did in a newspaper commentary: “It is disappointing to see the criticism elections and election officials have received in recent years,” she wrote. “The truth is, we are just like you. Election administrators and judges are part of the community. We are your neighbors and co-workers, people you see at church on Sunday or in line at the grocery store. I believe I speak for all election officials when I say we are honest citizens who want to serve our community to the best of our ability.”

It's a truism that elections matter. But we sometimes forget that participation in elections matters just as much. People who don’t vote because they can’t be bothered or they don’t care or—increasingly—they don’t trust their neighbors to run a fair election do more than keep vote totals down. They also help to skew election results by making potential candidates hyper-responsive to their party’s most loyal, most partisan, voters—the ones they know for certain will turn out. I’d argue that voter apathy and suspicion have contributed directly to this country’s heightened political divisions in recent decades.

I wish I could say that the answer is as simple as registering and voting. And in some respects, it is. But some states are making voting harder or less convenient, and in those places, it takes some determination to cast a ballot. Even more challenging, it’s not simply voting that matters: It’s casting an informed vote, one that looks past all the rhetoric and outright misinformation we encounter daily. That, too, is getting harder.

Yet what choice do we have? American democracy is in our hands. The way we preserve it is at the ballot box, and if it takes some work to exercise that right responsibly, then so be it.